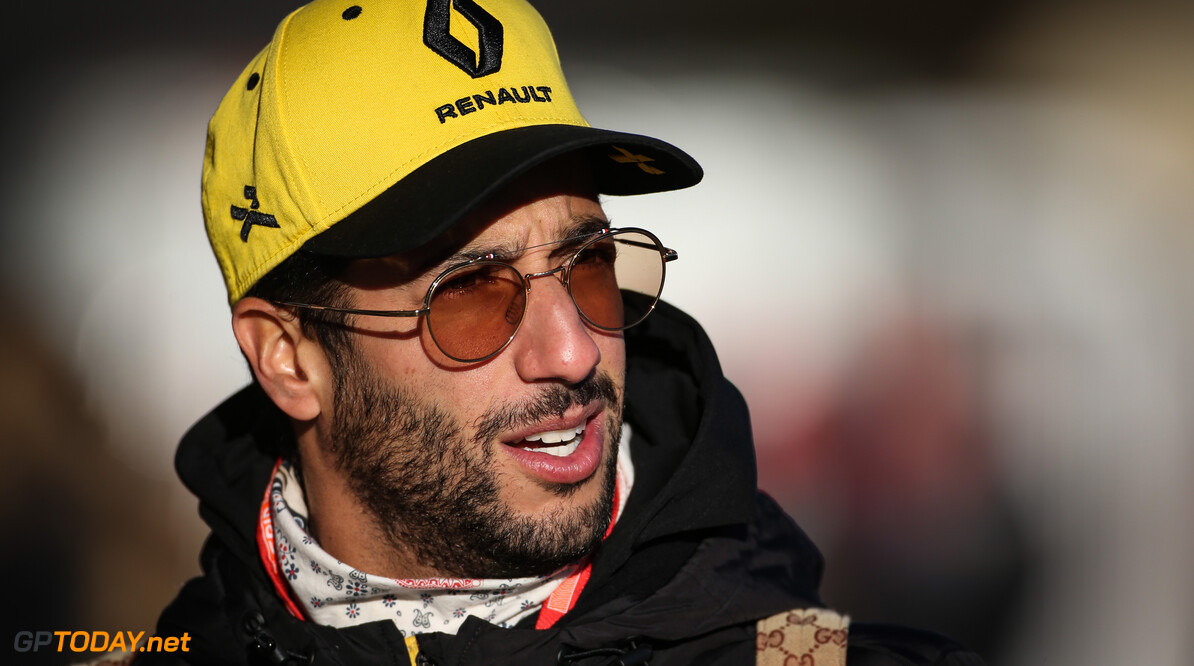 Ricciardo, whose seven F1 wins to date all came with front runners Red Bull, explained how much more competitive it feels to be in the midfield fighting for points every race.

"It's tight and sometimes frustrating," Ricciardo commented. "Because a tenth can lose you three or four positions but when you get that tenth it can move you up three or four spots. It feels like a real battle.

"Most of the time, the person that is best of the rest actually feels like they won something. There is that internal battle. It's been good, it's been good and the only thing that isn't as fun is that your more likely to get caught up in first lap incidents being right in the middle."

Ricciardo insists he is 'learning' in the midfield

Despite the issues with the first lap incidents, Ricciardo is adamant that it is a very positive thing and is allowing him to hone a skill that wasn't needed as much in his Red Bull days.

"That's the only thing which is a little bit more, not out of control, but put in that position more let's say in the last year or so," Ricciardo explained. "It's made me work on my lap one racecraft.

I think my racecraft and overtaking in the race in general isn't bad, but my lap one stuff now being in the middle there's been times where I haven't made the right decisions going into turn one and I know I could of done that better.

"I'm learning being in the midfield, of course I don't want to be here forever but it's a new skill I'm learning a bit which is something I didn't have to do in the last few years."