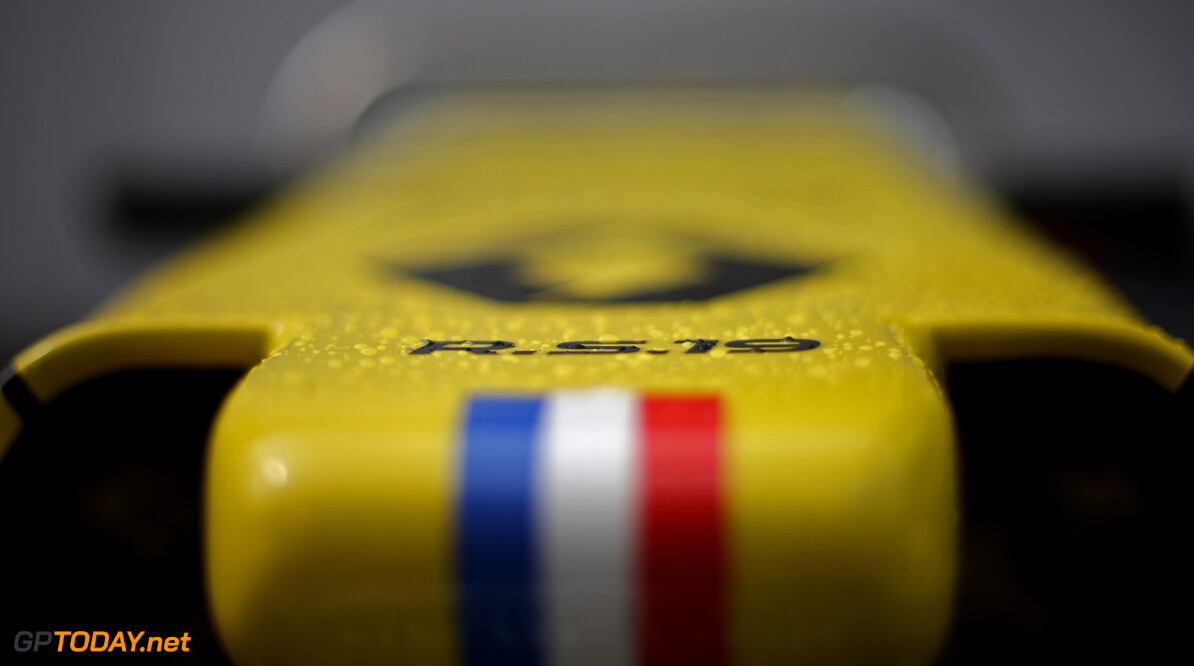 Renault has announced that Dirk de Beer has joined the team as its Head of Aerodynamics.

De Beer takes over from Peter Machin, who has left the Enstone squad with immediate effect.

De Beer last worked in F1 with Williams but left midway through the 2018 campaign amid a difficult season for the team.

From 2008 to 2013, he worked with the Lotus/Renault team as its Head of Aero. Renault added that de Beer would be assisted by a Deputy Head of Aerodynamics next year, with the role being filled in the meantime by Vince Todd.

James Rodgers has been selected to the role as the team's Chief Aerodynamicist as Renault pushes to make changes ahead of the 2021 season.

Cyril Abiteboul, team principal of Renault said: "In 2019 we have shown some strengths, but identified areas that needed reinforcement. After a rapid growth of our aerodynamic department and a modernisation of our equipment, the strengthening of the management layer of this key department will help us reap the benefits of our investments.

"This is particularly relevant as we enter a very important year in our midterm plan with the 2021 aerodynamic regulations now confirmed.”

Marcin Budkowski executive director, added: “We are delighted to welcome Dirk as Head of Aerodynamics. His proven technical and management skills make him the perfect profile to lead such a large and complex department.

"James has demonstrated a strong ability to generate performance and this new role will enable him to steer the aerodynamic development of all our car projects.

"These changes are the next step in the restructuring of Renault F1 Team’s Chassis operation in Enstone and I am confident that they will allow us to resume our progress towards the front of the grid.”