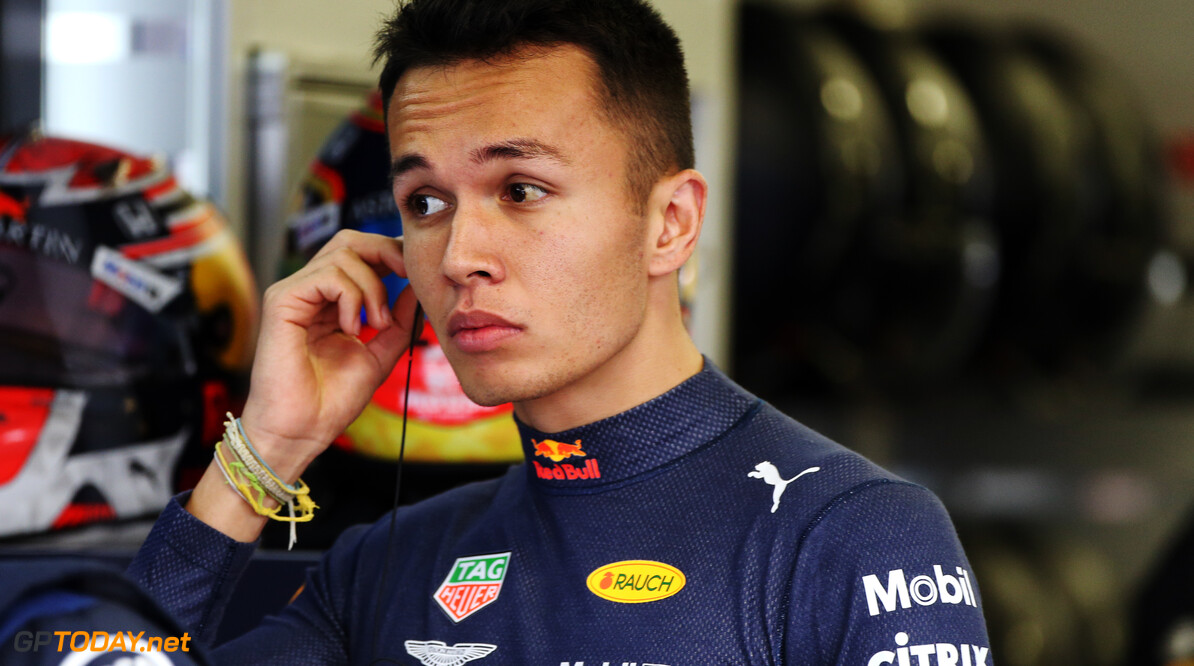 Alex Albon says that he is just 'focused on my job' amid rumours that Red Bull have decided their 2020 driver lineup.

A German source over the weekend claimed that Helmut Marko had made his decision as to who will be driving for Red Bull and who would be driving for Toro Rosso next season.

Albon is currently the favourite to partner Max Verstappen, with the Anglo-Thai rookie doing an impressive job since being promoted to the team after the summer break.

When asked whether he had heard anything about his situation for 2020, Albon got straight to the point.

“No. Nothing. I think that's their decision. Even on that kind of stuff, there's nothing really for me to think about. How I drive now, how I drive if it was if the deal was done or not, wouldn't change my approach. So in that sense, I'm just focused, keeping the same mentality, keeping the same process going into each race.

“Of course, I want to do well, I want to say in the team, but there's no there's no kind of wanting an answer to anything like that. I'm just focused on my job now.”

Albon was not too pleased with his qualifying session on Saturday but remains optimistic that he and the team will be able to have a good race.

“I think the car was a bit quicker than P5 today so I’m a bit disappointed,” he told reporters in Mexico.

Albon had a crash in FP2 which meant he was unable to run for the majority of that session, and due to the rain on Saturday morning his FP2 was also compromised.

“After FP2, and with the rain as well in FP3, I kind of started from FP1 and if I had a bit more clean running I would have been able to improve a bit more. Nevertheless, we are in the mix for the race and we’ll see tomorrow.”