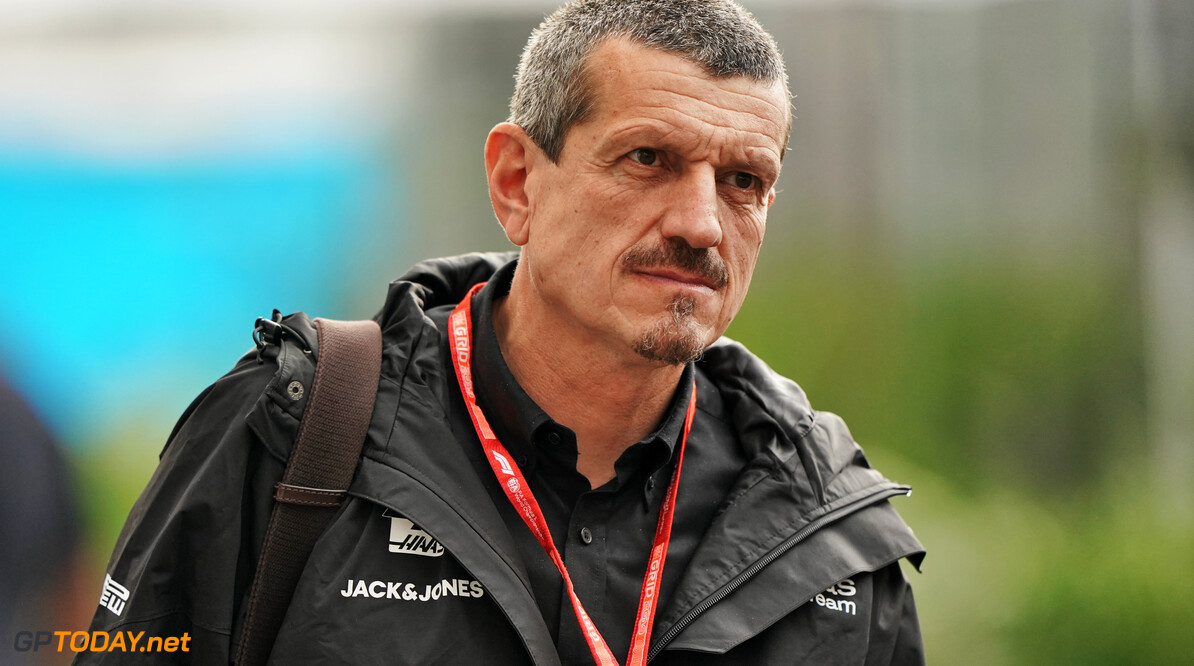 Steiner confident 2021 regulations will be voted through on schedule

Haas team principal Guenther Steiner is confident that the 2021 technical regulations will be signed off next week as planned.

Earlier this year, Formula 1 postponed its original sign-off date to the end of October, as the new rules were meant to be pushed through in June.

The FIA and Liberty Media have worked with teams in that time to make sure that all parties involved are happy and content with the rules that aim to bring the grid closer together.

MORE: Haas: Kubica would get in-car time with potential 2020 role | Steiner: Same day qualifying would lead to loss of fans

Steiner is confident that the October 31st deadline will be met, which will allow teams to start work on the 2021 challengers.

"I think there will be no big changes anymore," Steiner told media including GPToday.net. "I think it will be signed off. There will be developments, making the regulations better, as I would call it.

"There's a lot of work to be done once you get to the nitty-gritty of the technical regulations. I think in general, the message was that these regulations will be voted through by the World Motor Sport Council via e-vote, and that's it.

"We don't have a vote on them anymore, just Ferrari from the teams."

Steiner added that the most recent meeting regarding the rules wasn't either positive or negative, but that it was more directed at affirming what was being written into the rules.

"It wasn't positive or negative, it was more like 'This is what's going to happen'. They culminated some of the last-minute changes that the teams requested.

"There is a lot of small things that need to be sorted, but they will be sorted. It's a work in progress. It's like this, and we won't change any more."