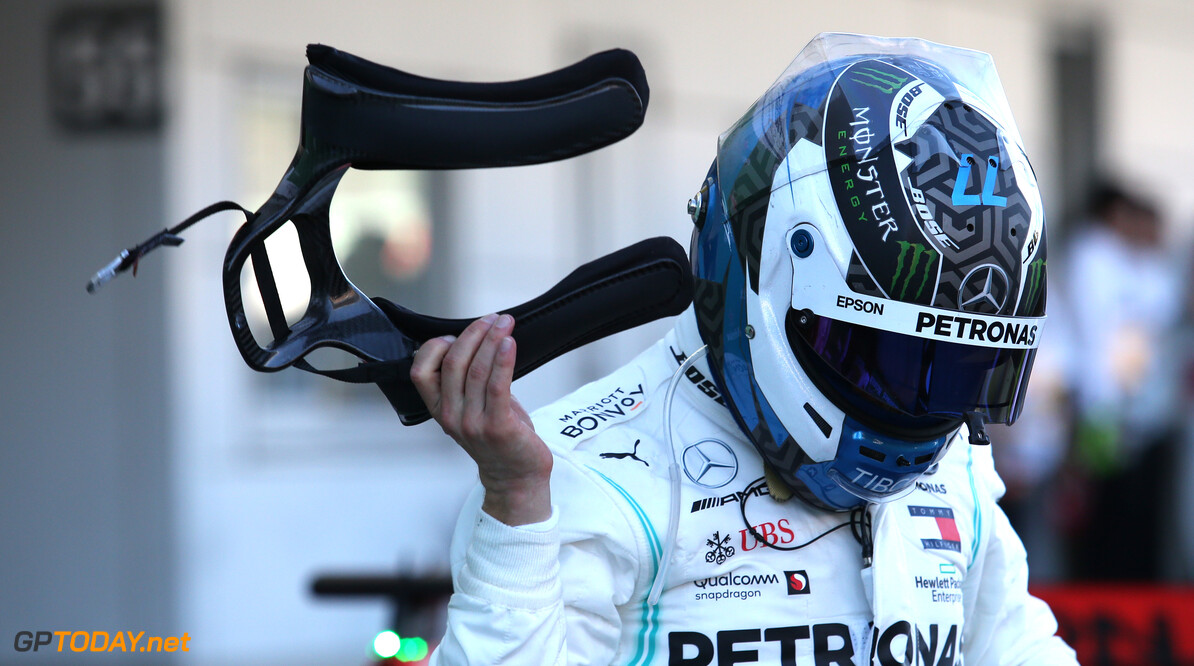 Valtteri Bottas has revealed that his reaction time to the lights going out in Suzuka for the start of the Japanese Grand Prix was four-hundredths of a second.

The Finn added that his start as aided by Sebastian Vettel, who moved before the lights went out, before he stopped and pulled away again.

Bottas shot into the lead of the race and was not able to be challenged from his rivals, going on to take his third win of the 2019 season.

"My reaction time was rather quick," Bottas said. "I think it was four-hundredths [of a second]. Maybe my best so far.

"That reaction time is when I do my first movement with whatever when the lights go off, not the car moving yet, because that also takes a bit of time.

"That’s normally not a reaction time I can achieve. Maybe it was aided a little bit by Sebastian moving before. So for sure, a little bit lucky as well with the timing and everything.

"And a bit risky, because normally it’s at least a tenth slower direction than that. So it was definitely on the quick side and risky side, but obviously looking at it afterwards very good, very nice, happy about that.”

Mercedes secured the constructors' championship in Japan last time out, while Lewis Hamilton can win his sixth drivers' title this weekend in Mexico.

MORE: How can Lewis Hamilton win the championship this weekend?