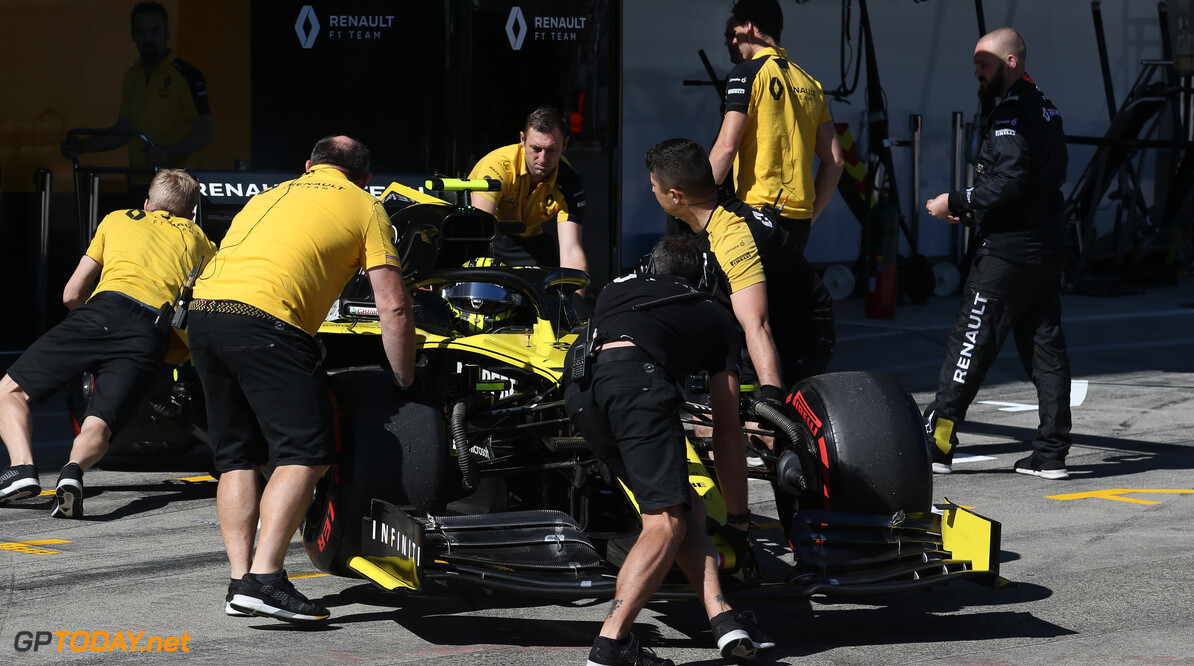 Renault has affirmed that it may choose to appeal the FIA's decision to disqualify it from the Japanese Grand Prix classifications.

On Wednesday, the decision to throw out the Enstone squad's results from Suzuka was confirmed as the stewards determined that its cars were not being driven unaided.

Racing Point launched the protest against the Renault following the race in Japan.

"Both Renault cars were disqualified from the Japanese Grand Prix and the team loses the nine points scored.

"However, considering the subjectivity of the qualification of a system as a driver aid and the variability of the associated penalties in recent cases, Renault F1 Team will consider its next course of action within the timeframe laid out by the FIA."

The stewards outlined that Renault has until 10:00 AM Central Daylight Time in Mexico City on October 24th to notify the FIA about its intent to appeal.