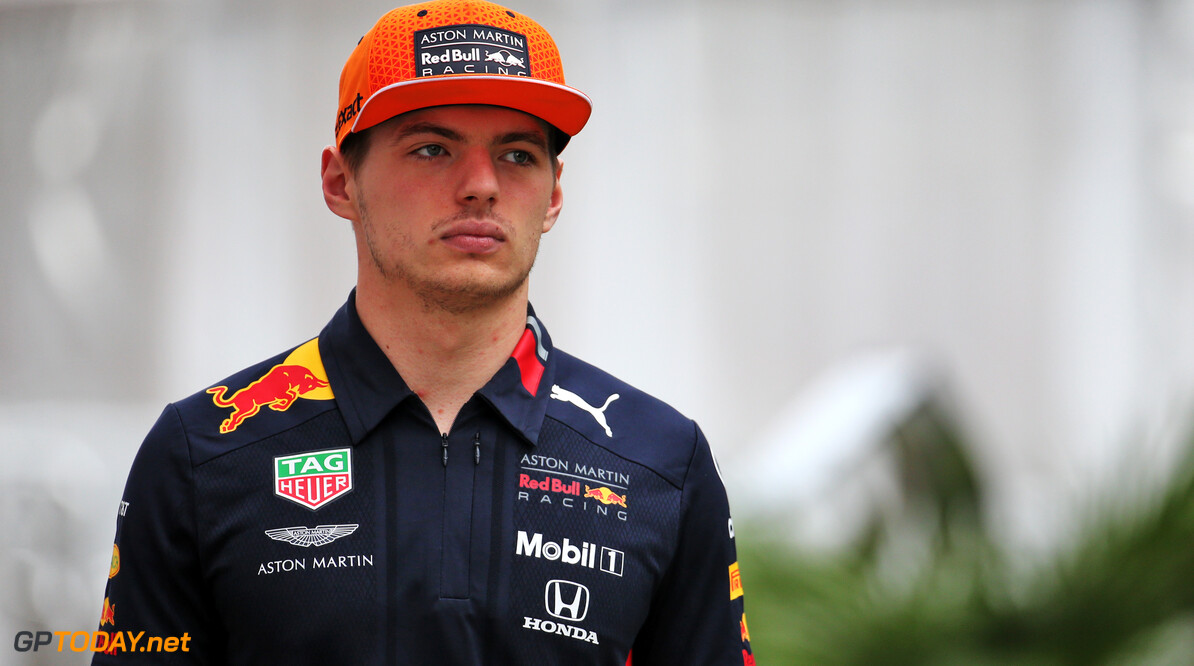 Max Verstappen insists he is not worried about his and Red Bull's potential to win world championships in the future.

The energy drink squad has accomplished two race victories this year, but the team hasn't come close to challenging for titles in the turbo hybrid era, despite always having distance between the midfield squads.

Last time out in Sochi Verstappen took a five-place grid penalty for taking on a fresh Honda engine before going on to endure a "boring" race, coming home in fourth place.

"I was not really disappointed, but of course I was not very happy," Verstappen said of his Russian Grand Prix. "But I think that it's pretty normal. For me, it was a pretty boring race.

"You will always sound happier when you win or you have a really exciting race where you finish on the podium, of course the last few races haven't been our strongest but I believe we can do better.

"We are working very hard to make that happen but I think it would be wrong if I came out of the race in Sochi and be happy to the cameras.

"We need to just keep fushing hard and for the future, I'm not too worried about it. I just want to win and I will do my very best all the time, and so is the team."

Since the return after the summer break, Verstappen has taken one podium finish - it came in Singapore when he crossed the line in third place.

The Dutchman is hoping to return to the top three weekend at a track he has always taken a podium at when competing for the Red Bull team.

"That's definitely the target, but first let's see how the weekend is going to go, especially with the weather," he said. "We'll try to do our best this weekend to get the best result."