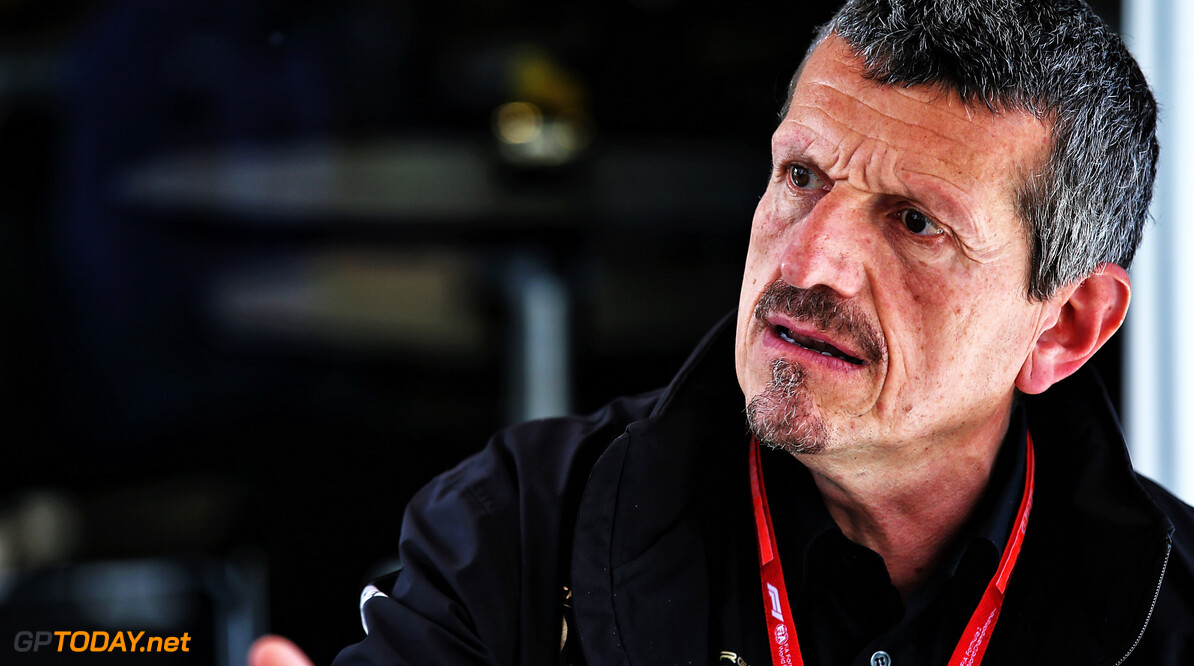 In Singapore, Racing Point's Andrew Green revealed that it has been proposed that teams are obliged to upload their designs for all competitors to see and copy if they wish.

The suggestion was made as a modified system to standardised parts, which was originally intended to bring down costs and bring the competition closer together.

However, there are fears that the sport could become a 'GP1' Formula in 2021, as the cars may look similar in the design should the standardised parts come into effect.

"I think it came out of people being negative about common sourced parts because that makes it GP1," Steiner said. "Why don't we do it in a different way to GP1? Let's tell everybody what we are doing and then copy whatever we want to copy.

"I think we have to watch the consequences because some parts that are on open-source, they are bolted on to something normally, they are connecting. I haven't completely understood the principle of it, and I don't know if it is needed.

"It's a different idea. I'm always for trying things. As long as we are prepared to try things and then change them back to where they were, it's good.

"We don't need to be stubborn and try something, and need to make sure what you did was right, to prove yourself right."

Last year, Haas was criticised for its car design by some, who claimed that it was a copy of the Ferrari car, as it purchases parts from the Maranello squad.

Steiner says that there is "inconsistencey" in the thoughts of people in F1, as they only work to what suits them at that particular moment.

"There is a lot of inconsistency of what people think It's all done what suits you in the moment in my opinion. We don't want that you buy parts, but if you open source it, I can copy it.

"That's what confuses me, I was always very relaxed about these things. It's like we can't react to someone performing better than somebody else and then try to hinder him and then open it up.

"And how do you police all of this stuff? If open-source doesn't mean the next part you didn't get from somebody else, I think we are confusing ourselves. We are trying to find a fix for it, but with each fix we create two more problems."