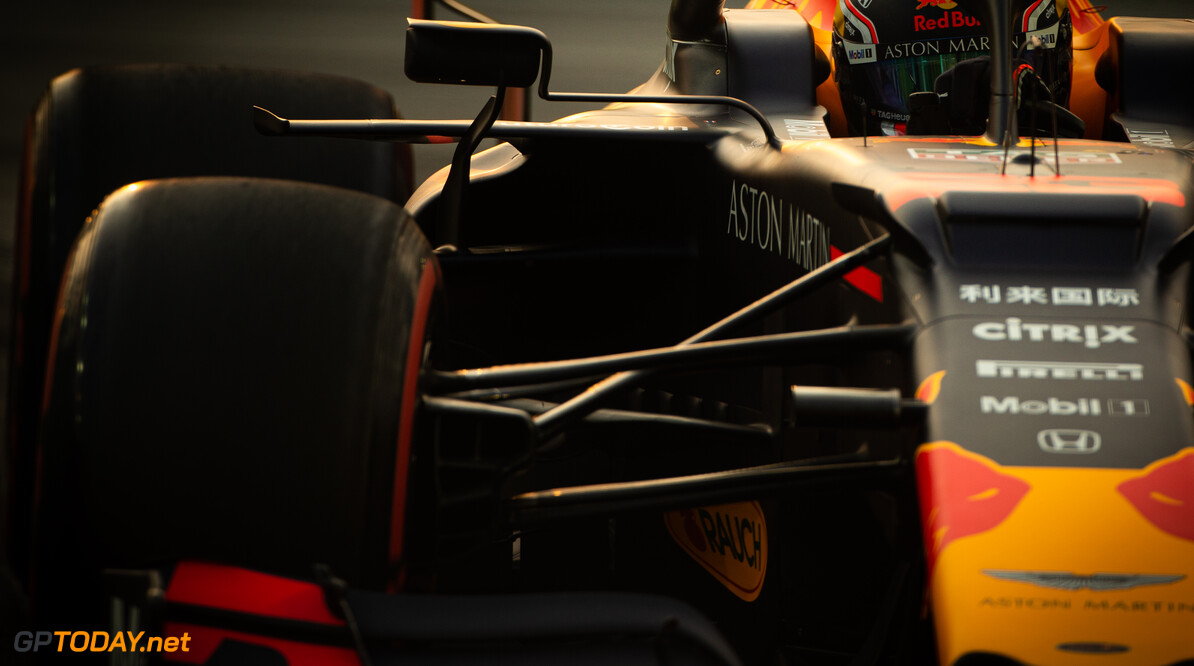 Red Bull's Alex Albon has cited a 'lack of experience' as the main reason to the gap to teammate Max Verstappen during Saturday's qualifying session in Singapore.

The British/Thai driver managed to qualify in sixth for Sunday's race and while he believed it was a positive result for his first time at the circuit, but acknowledged the gap to his teammate of sixth tenths was just down to not being as experienced on the circuit as those around him on the grid.

"Its okay, but its not great though, I want to be doing better than that." Albon said. "Obviously this track is not easy and its one of the tracks with the biggest gaps between drivers in a general sense.Going through qualifying it was just a lack of experience really I think.

"The car went away a little bit on me all the way through the final run on Q3 when we made a few changes and it went a lot better. If I knew that before then obviously I would have made the call earlier in the session maybe in Q1 or Q2.

"I am just learning and it is good to experience that but if I were to do it again I would have made a few changes. The track wasn't as aggressive as previous years so it was not an easy session but in the end P6, I still would have liked to have been faster."

Also like teammate Verstappen, Albon is unsure of where the team's promising pace went during qualifying and that he was as surprised to see Charles Leclerc and Ferrari taking pole position on a circuit deemed not suitable for the team's SF90.

"To be honest the car hasn't felt bad at all. I think Ferrari has shocked everyone this weekend." Albon commented. "Obviously on my side, I just focus on me and improving myself so I haven't really looked around at anyone else but to see Ferrari and the pace gap, it's quite surprising."