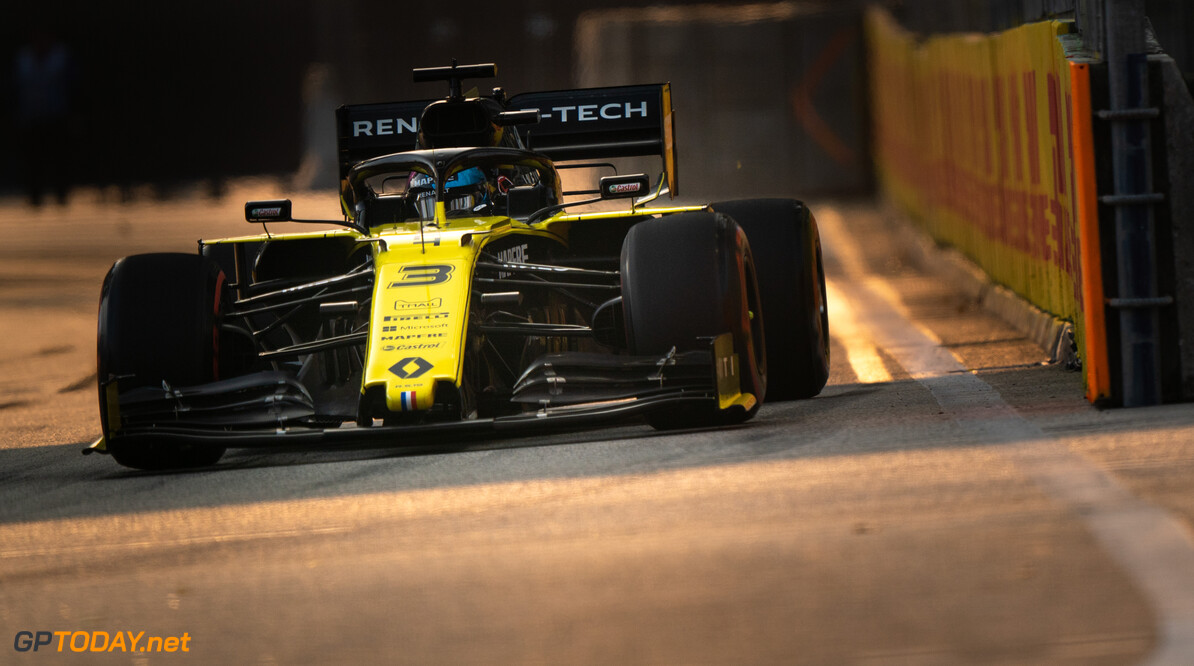 Daniel Ricciardo has been disqualified from eighth place after his car was found to have breached the rules concerning the MGU-K. He has been given permission to start from the back of the grid.

During qualifying, it was found that Ricciardo's Renault had delivered more energy than is permitted although the team argued that the increase was very small and that there was no benefit.

Renault also stated that the fluctuation in power output occurred during the second-fastest lap of Q1 which did not give them an advantage over their competitors.

The stewards explained that the competitor exceeded the MGU-K power flow limit and this was not disputed by Renault. They added that it is not a defence that no performance advantage was gained.

"If an automobile is found not to comply with the applicable technical regulations, it shall be no defence to claim that no performance advantage was obtained."

Riccardo had been very positive during the post-qualifying interviews and expressed how pleased he was with the progress that the team had made.

He had been expecting top ten finishes for the next 6 races: "Consistency is something we expect now, the last three weekends we have been well inside the top ten on all different style circuits. and to back it up with both cars in Q3.

"Soon we are going to come across different circuits, Russia, who knows? I think we can be confident that unless we really make a mistake somewhere we should be a Q3 car from here on out."