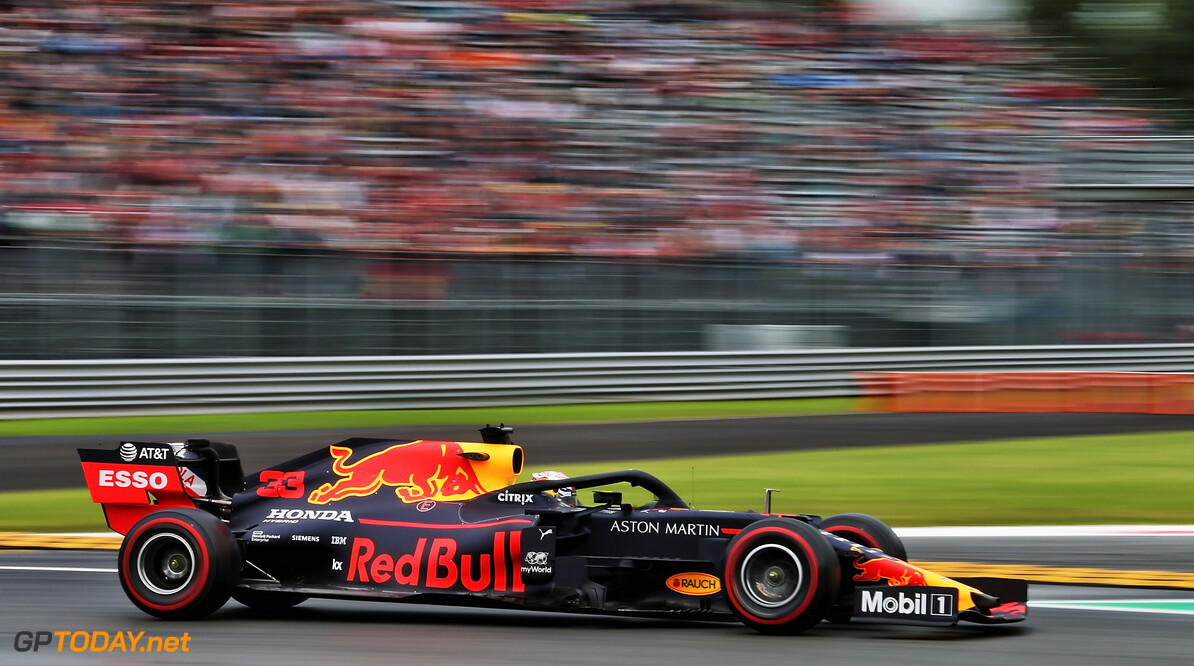 Verstappen expects Singapore to be a 'good' Red Bull track

Max Verstappen is expecting the Marina Bay Circuit, which hosts the Singapore Grand Prix this weekend, to be a strong circuit for Red Bull.

The energy drink squad has two wins under its belt this year, with Verstappen taking victories at Austria and Germany.

MORE: Alesi: Leclerc, not Verstappen, is self-critical | Albon wary of 'less margin for error' at Singapore

As the power dependant circuits of Monza and Spa-Francorchamps now behind the team, it will be hoping its downforce package will prove to be efficient around the tight Singapore circuit.

Red Bull's car development has proven to be strong over the second half of the last number of seasons - and Verstappen is expecting the same situation this year.

"It will be like what we've had the past few years," Verstappen said when asked which of the upcoming circuits will suit Red Bull. "The other ones that are coming up are not too bad for us. Maybe Austin will be a bit tricky, with some long straights.

"Also I guess Brazil will be a bit harder, just the pure pace Ferrari has on the straights. We'll see, but the other ones I think we can be pretty competitive.

"I always find it difficult to say because before I got to Austria I was like 'This is going to be difficult', and then you win the race.

"Suzuka, you need a bit of downforce. There are long straights but the car needs to perform in the first sector. Hopefully that will be a good one for us. Singapore should be a good one.

"For sure, it should be a good one, but again, the top speed of Ferrari will be really tough to beat there. We'll see."