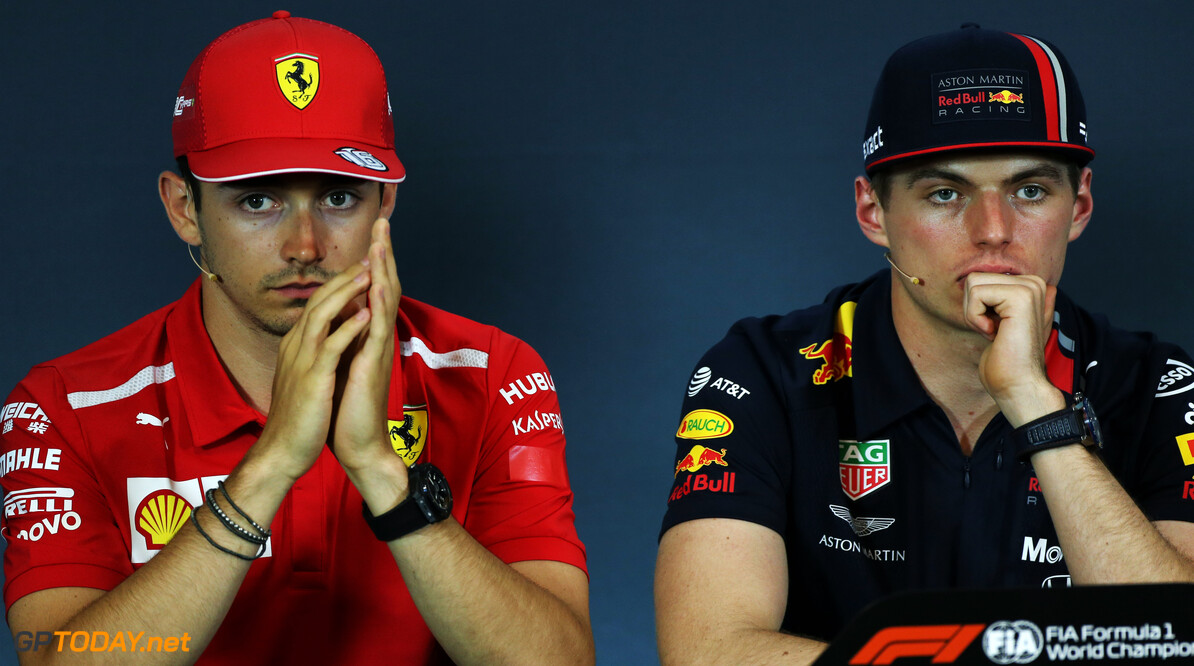 Alesi: Leclerc, not Verstappen, is self-critical

Leclerc won the Italian Grand Prix last weekend, following on from his maiden F1 win at the Belgian round one week prior at Spa-Francorchamps.

Verstappen also has two wins to his name this season, with many predicting that the two 21-year-olds will go on to achieve greatness in the coming years in F1.

At the Austrian Grand Prix earlier this year, Verstappen overtook Leclerc in the final laps to take the race win and deny Leclerc what would have been his maiden F1 victory.

Leclerc and Verstappen are 'different characters'

However, Alesi believes that both are different characters, insisting that Leclerc is able to admit when he is in the wrong after making a mistake on the circuit.

"It is true that they have different characters," said the former Ferrari driver to La Gazzetta dello Sport.

"This could mean they grow in opposite directions. Charles always brings himself into the discussion - he is always critical of himself.

"Think of his mistakes in Baku and Hockenheim. He looks back on those errors, analyses them and then corrects himself. Verstappen often concludes that his problems lie with others."

Alesi added that it is "more difficult to grow as a driver with that approach", referring to Verstappen.

Alesi, who has 202 Grand Prix starts to his name, has his son Giuliano racing in the FIA Formula 2 championship with Trident.