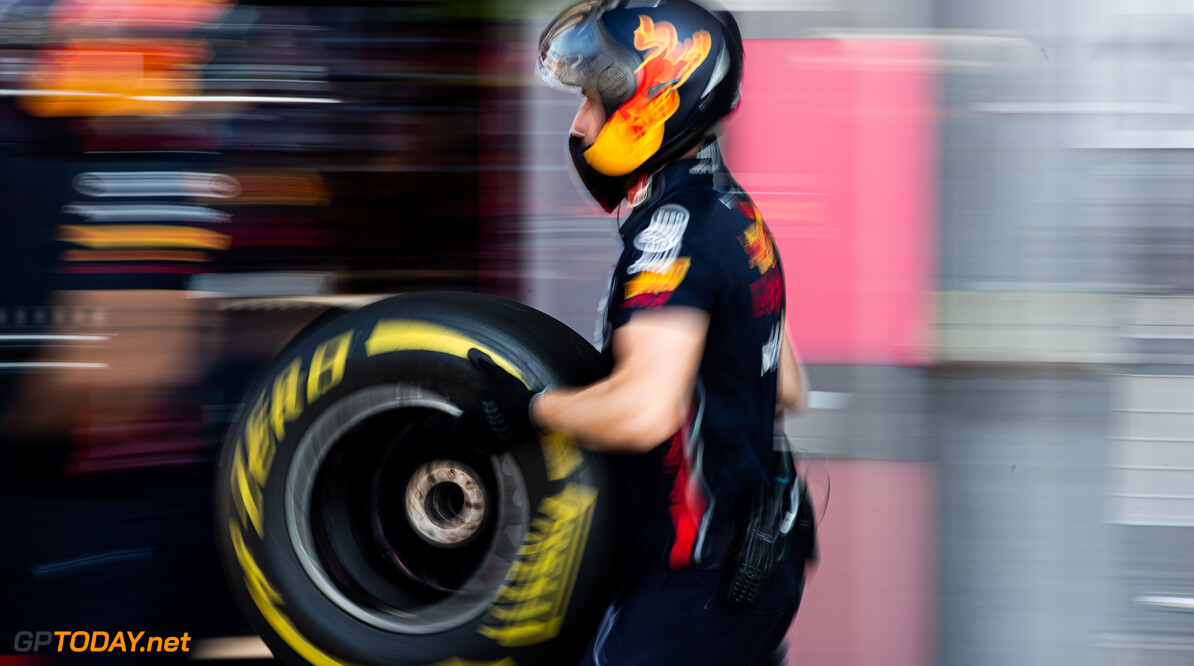 Pirelli has confirmed the tyres it will bring to the Singapore Grand Prix later this month.

The Italian marque is bringing the softest allocation of tyres for the weekend, with the C5 compound available to the teams for just the third time this year.

The C3 compound will act as the hardest tyre, with the C4 being the middle compound.

Mercedes has brought a more conservative choice compared to rivals Ferrari, as the Silver Arrows has eight sets of the C5 tyre for Lewis Hamilton and Valtteri Bottas, compared to nine for the Ferrari duo.