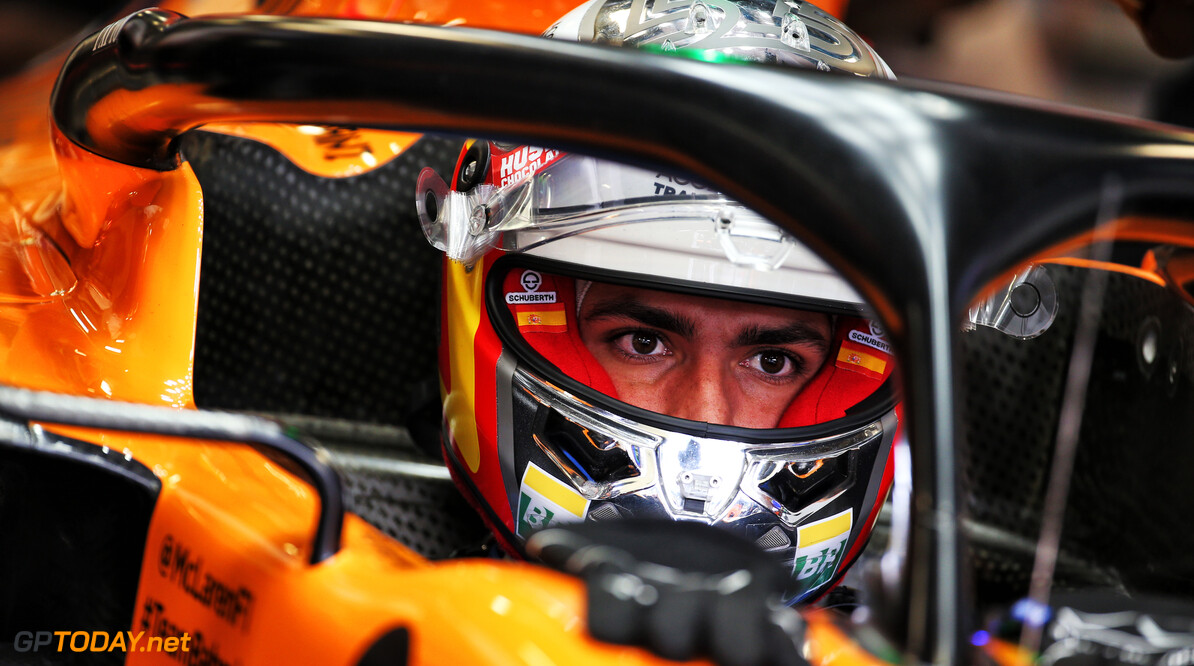 Sainz: 'I never thought about danger in an F1 car'

McLaren driver Carlos Sainz has admitted that he does not think about the danger of racing in Formula 1, in fear of the thoughts making him a slower driver.

After the horrific accident last weekend during the Formula 2 race at Spa-Francorchamps that claimed the life of Anthoine Hubert and seriously injured Juan Manuel Correa, Sainz believed the right thing was done by racing in Anthoine's honour.

"I honestly don't think about it. It might be right or wrong, but I never thought about danger in a Formula 1 car." Sainz commented. "Yes you've thought, probably in a rainy race where you actually see nothing on the main straight at Hockenheim and you goo 300 kilometres an hour and you see absolutely nothing.

"Yes its risky and you probably back out a bit more on the throttle, but you don't think about the danger, or about the consequences of a big accident because the moment you do you become slower in my opinion, so I never thought about it."

Sainz also admitted that he has never talked about the danger of racing with his father, Carlos Sainz Sr, a two time World Rally Champion, winning titles in 1990 and 1992.

"It does not be a topic of discussion between me and my dad." Sainz added. "We have talked many times obviously what is more risky either rally or F1, and we have had our discussions about that, but we never have really talked about accidents or risks.

"It's not a conversation we have in our family. I never had any doubts or fears about the danger."