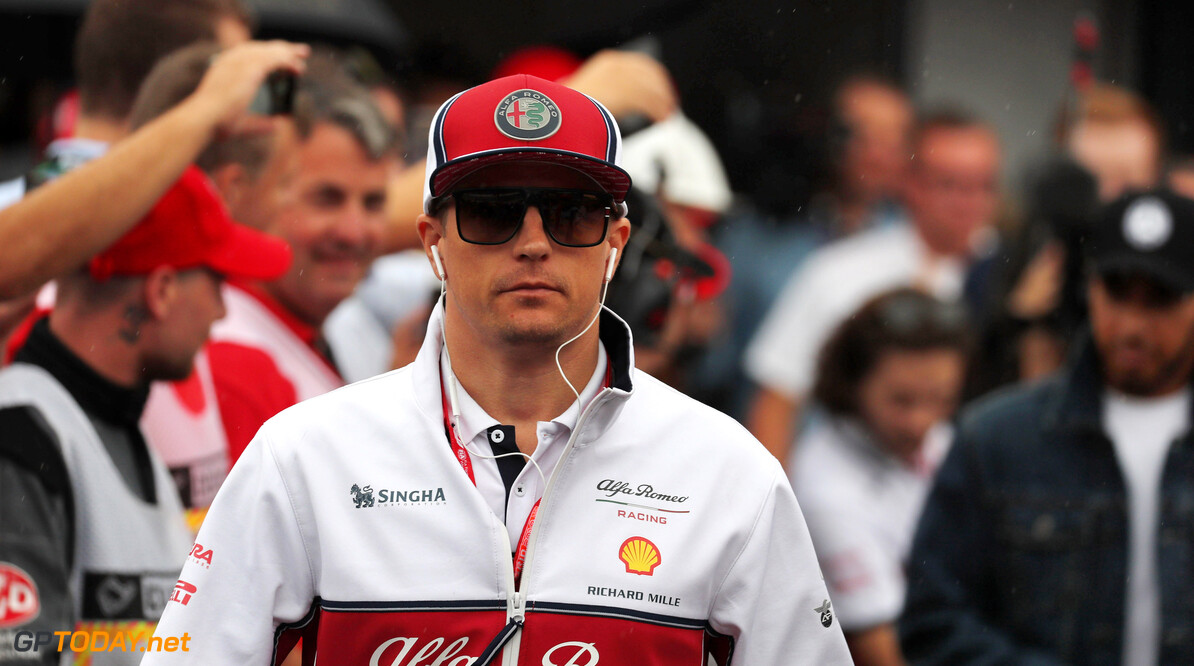 Alfa Romeo has since moved to clarify that Raikkonen suffered a pulled muscle during the summer break.

Kimi Raikkonen could be forced to sit out the Belgian Grand Prix with stomach issues, GPToday.net has learned.

As we reported earlier today, Marcus Ericsson is present at the Spa-Francorchamps circuit and is on standby should Raikkonen need to be replaced.

Ericsson is missing the penultimate round of the 2019 NTT IndyCar Series at Portland, as he fulfils his duties as Alfa Romeo's reserve driver.

Raikkonen has enjoyed a strong opening half to the 2019 season. scoring 31 points which leaves him eighth in the drivers' standings.

However, he has arrived from the summer break with some issues with his stomach, meaning he may not be 100% fit to drive the car for the weekend.

Ericsson lost his seat at the team at the end of last season, when the outfit was still called Sauber, rather than Alfa Romeo.

Conor Daly has been called in to replace Ericsson at Arrow Schmidt Peterson Motorsports for the round in Portland, before Ericsson is expected to return to the team for the final round at Laguna Seca.