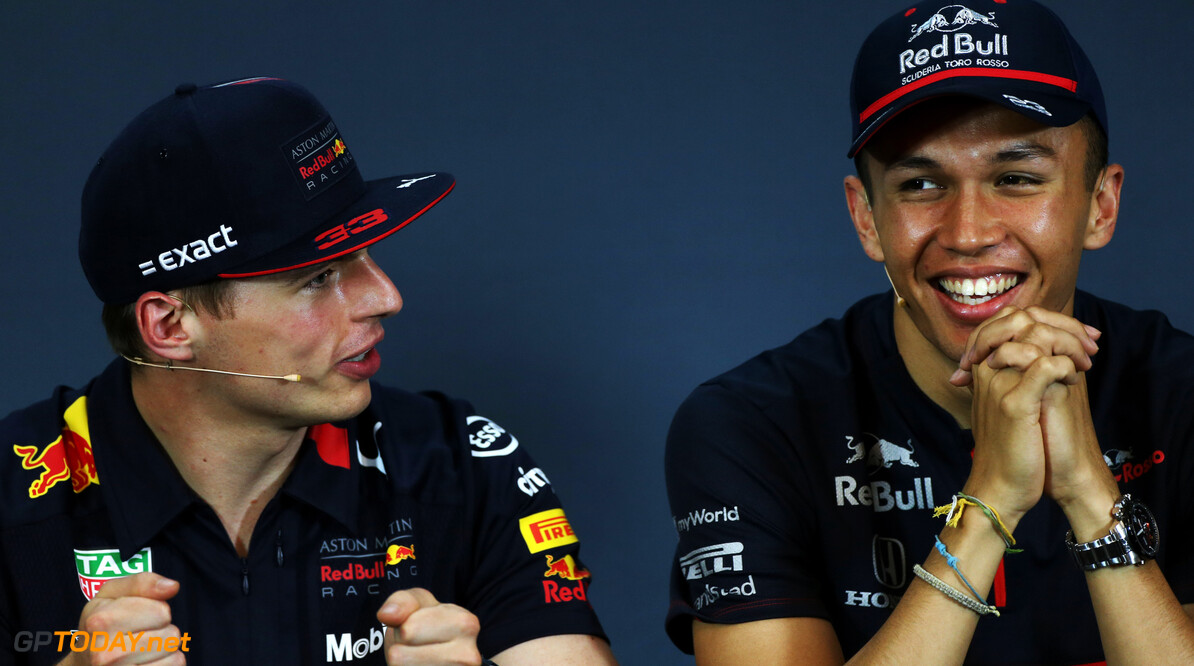 Marko: No one knows who will partner Verstappen in 2020

No one knows who will partner Max Verstappen at Red Bull next season, according to team advisor Dr Helmut Marko.

Pierre Gasly drove alongside Verstappen for the opening 12 races of the year, but underperformed and often found himself battling the midfield teams.

The energy drink squad has opted to replace Gasly with Alexander Albon for the Belgian Grand Prix until the end of the season, which will allow the team to evaluate Albon, who is in his maiden year in F1.

But when it comes to its line-up for next season, Marko insists it is too early to know who will obtain the seat alongside Verstappen.

"Nobody knows who will be Verstappen's teammate next year, so Albon has the opportunity to perform and develop without any pressure in the remaining nine races," Marko told Japanese media.

"I think Albon is the better choice [for 2019]. We already know Daniil's speed. As a driver he is now fully prepared after his time at Ferrari, but after analysis of all the factors we have chosen Alex.

"I don't think he will be a second Gasly. When we put him there, we didn't expect him to have the speed that he actually showed race by race."

Marko believes that Gasly struggled to cope with the pressure of racing at a front-running team, as he was impressed by his performances at Toro Rosso.

"I thought Gasly was mentally strong. But the best explanation for his crisis are psychological problems. Until this season, Pierre had a good pace in racing and qualifying and no problems with overtaking.

"But this year he didn't show any of these qualities. He also felt responsible for the crash in the Barcelona test. That was in his head even before he started the season."