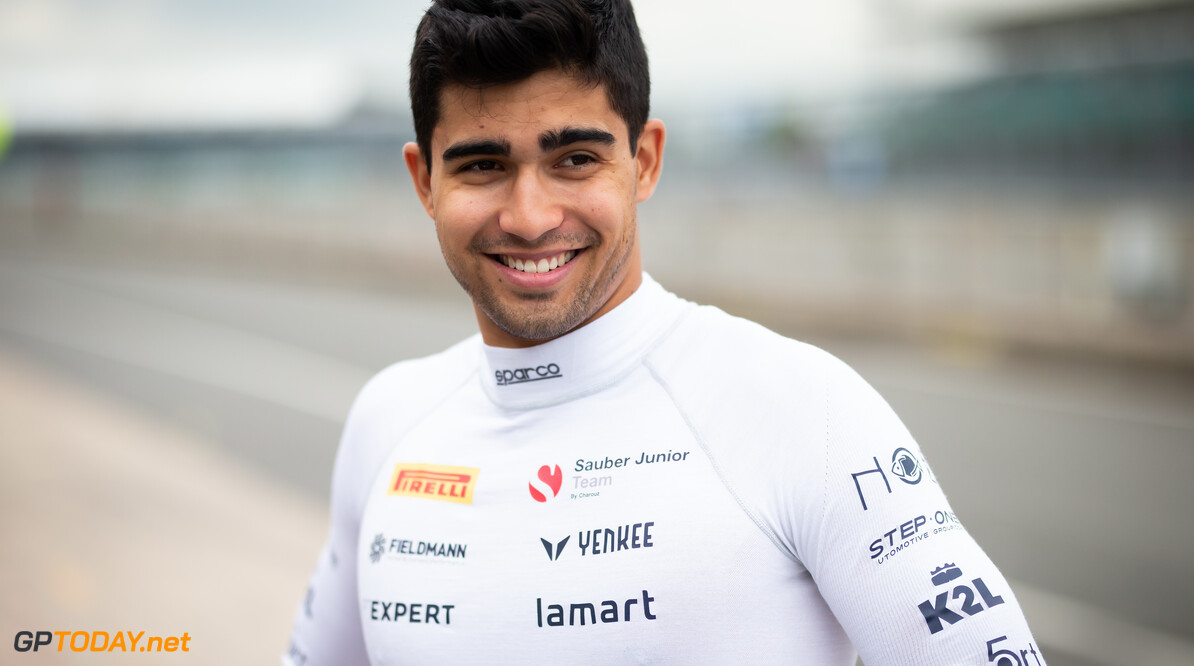 Alfa Romeo has confirmed that Juan Manuel Correa will make his Virtual Grand Prix debut this weekend with the team around the Shanghai International Circuit alongside Antonio Giovinazzi.

Carlos Sainz will also take part in the event, joining forces with his McLaren teammate Lando Norris for the race.

Correa, who tested with Alfa Romeo in 2019, was involved in a major crash during the Formula 2 event at Spa-Francorchamps last year which left him with severe leg injuries.

The third Virtual Grand Prix will be held this Sunday after the opening two races in Bahrain and Australia were won by Guanyu Zhou and Charles Leclerc respectively.

The event will begin at 6 PM BST on Sunday, April 19th and will be streamed live on Formula 1's YouTube, Facebook and Twitch channels.

Our @alfaromeoracing duo are locked in! ?