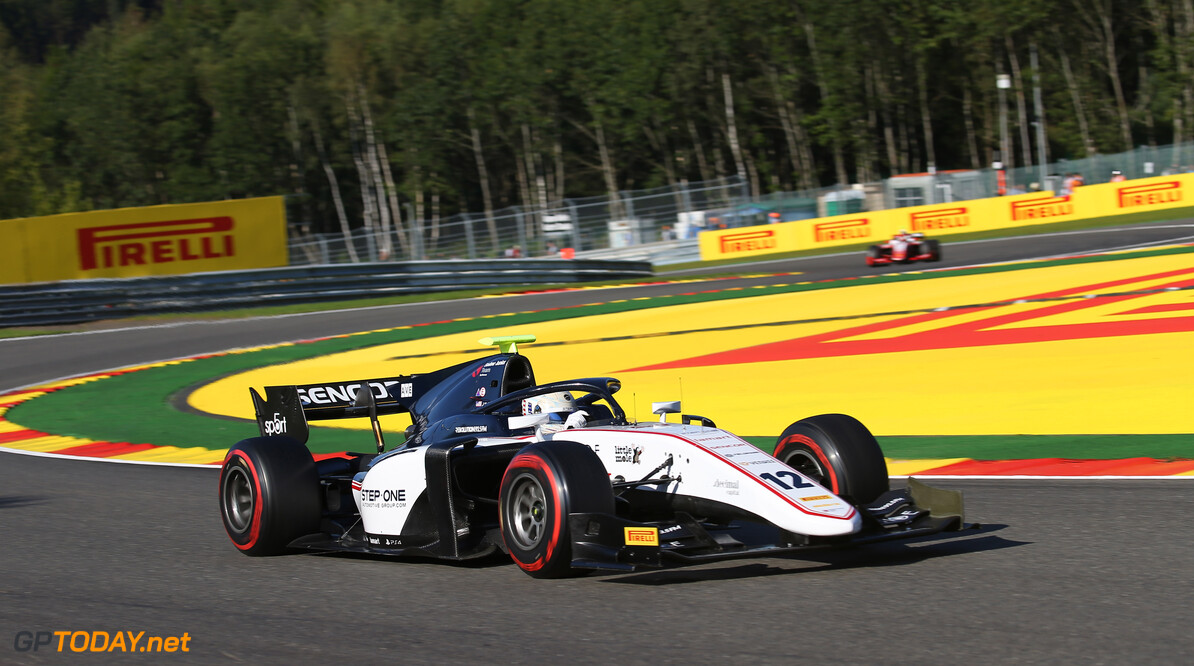 Correa: Timing uncertain but I will return to racing

Juan Manuel Correa is adamant that he will return to racing in the future following his major crash at Spa-Francorchamps last year.

In the early stages of the Formula 2 Feature Race in Belgium of 2019, Correa collided with Anthoine Hubert, with the latter losing his life in the incident.

Correa's situation looked uncertain, as he underwent complicated surgery to save his right leg and was placed on an ECMO machine.

While his condition has improved over the last number of months, the Ecuadorian driver has conceded that his leg will likely never fully recover.

However that has not scared him out of the possibility of returning to racing, as he insists he misses getting behind the wheel of a car.

"I can return," Correa told n-tv. "The timing is uncertain because it is such a complicated injury that so much can happen.

"But even if it takes two years to come back, I will come back. I am very sure of that. I miss racing very much, every day.

"I can even imagine being in Formula 1 someday, if I do everything that is possible in rehab. Why not? Racing is not like ballet or football - as long as you can apply the gas and the brake, you're good.

"I'm fit from the waist up with no damage, that's the important thing. I have to get my leg good enough, but after that I can drive any car in the world."

Correa opposed the idea of changing the Eau Rouge/Raidillon section of corners, where the fatal crash occurred.

"No, they shouldn't change it," he said. "This corner is legendary, and to be honest, it could have happened in so many other corners as well.

"I love that corner and the track is one of my favourite in the simulator too. I don't know what it will be like if I drive there again in real life, but no, they shouldn't change the circuit."

Correa spoke about the time when he woke up from the accident, stating the "hardest moment was when I found out that Anthoine passed away".

"I didn't wake up until the next day in the hospital in Belgium," Correa said. "I saw my legs and how badly they were injured and noticed that I was in a lot of pain."

"Everyone went to Monza the day after the accident. I stayed in the hospital and I almost died four days later. And there was no FIA or anyone who looked after me.

"The reason I almost died was because of the strong G-forces that you only have in such a serious accident," he continued. "But the doctors in the hospital didn't know what that was because they had never seen anyone who has survived such an impact."