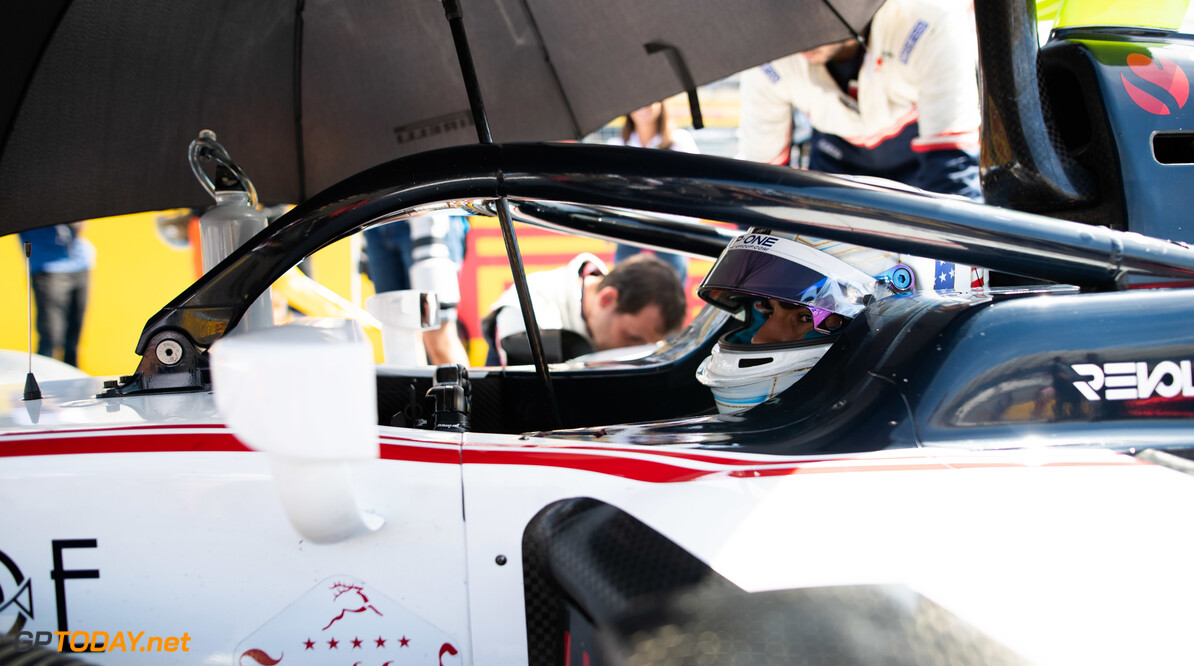 Juan Manuel Correa has admitted surprise over the FIA's accident report from the Formula 2 crash he was involved in last August, believing it raises more questions than it provides answers.

The report brought a conclusion to an investigation into the collision that saw Anthoine Hubert lose his life. Correa sustained heavy injuries to his leg, of which he is still recovering from.

MORE: Correa: Timing uncertain but I will return to racing

The FIA settled that no single driver was at fault for the crash, which occurred on the second lap of the Feature Race at Spa-Francorchamps.

However, Correa has been left troubled by the findings and has declared that he is seeking to obtain a full report from the FIA.

"FIA's Safety Department spent more than five months conducting this investigation, but for me, the summary raises more questions than it provides answers," Correa wrote on social media.

"In addition, I find it surprising that the full and complete accident report has not been made available to me, so that I might have a clearer understanding of the conclusions reached by the FIA.

"On August 31, 2019, my friend and fellow driver lost his life, a family lost a loved one, and I suffered severe injuries. We cannot change the past, but perhaps all this pain and sacrifice can have some meaning if it serves to make our sport safer.

"As a result, I will continue to work with my legal team to obtain a copy of the full accident report.

"I hope to be in a position to comment further once the report has been made available and when I have a clearer insight into the conclusions reached by the FIA and the safety improvements it intends to bring about."