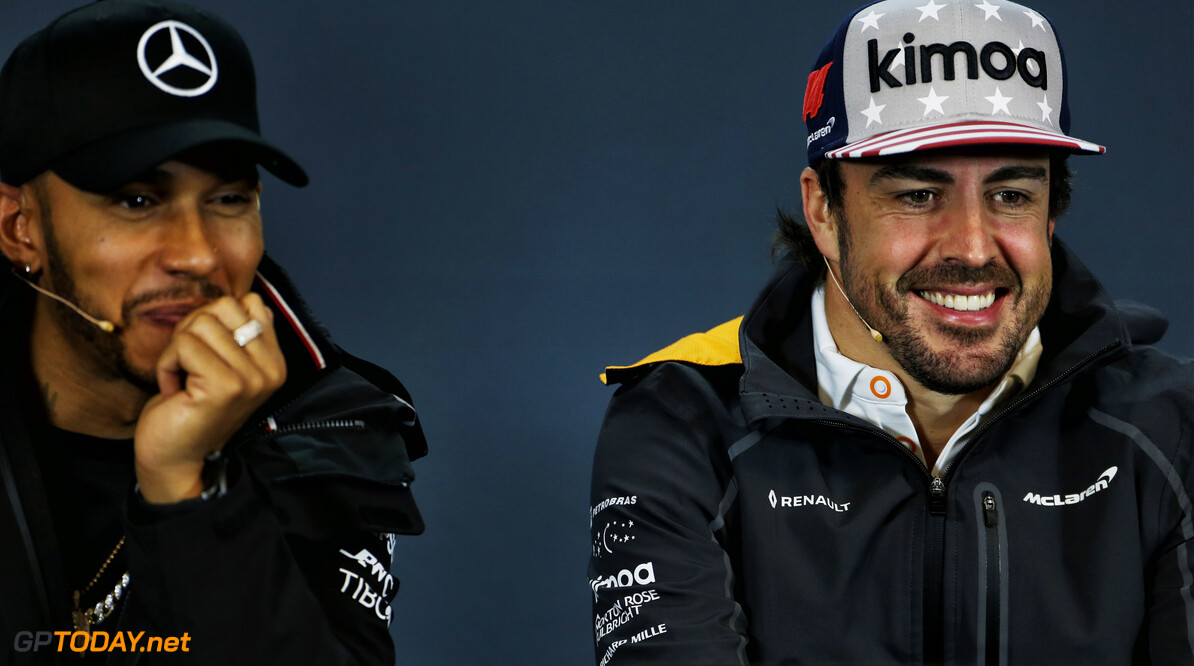 Mercedes denies any interest in Alonso for 2020

Mercedes has denied that it could make a shock move for Fernando Alonso to partner Lewis Hamilton in 2020.

The Silver Arrows is currently evaluating who to place alongside Hamilton next season, with Valtteri Bottas fighting to keep his seat.

The team previously confirmed that it is analysing Esteban Ocon, who currently holds the reserve driver role at Mercedes after losing his seat to Lance Stroll at Racing Point at the end of 2018.

MORE: Mercedes aiming to give Bottas 'soft landing' if he loses drive | Alonso to begin Dakar tests with Toyota

However, Wolff denies that Alonso, who left F1 last year, could be on course to return to the sport next season with Mercedes.

"Fernando is undoubtedly one of the strongest drivers and after his adventures with Ferrari, he no longer had the chance to drive a competitive car," Wolff said to La Gazzetta dello Sport.

"Due to a series of circumstances, the top teams already have their 'alpha' driver. Sometimes it's not enough to be able to drive well, but you also need the right conditions."

Hamilton and Alonso were teammates in 2007, when Hamilton joined McLaren for his first full season in F1, alongside Alonso who joined after winning two consecutive world championships.

Alonso left the team at the end of the season after tensions grew between the pair, with Wolff admitting that Mercedes "don't want to repeat certain stories lived when the two were together with McLaren".

Wolff added that Mercedes is anticipating a strong challenge from Ferrari in the second half of the season at "Spa, Monza and then Mexico. The tracks with long straights."

Ferrari's has not yet won a race this year, but has displayed some strong straight-line speed, which could play into its hands at the next two races at Spa and Monza.