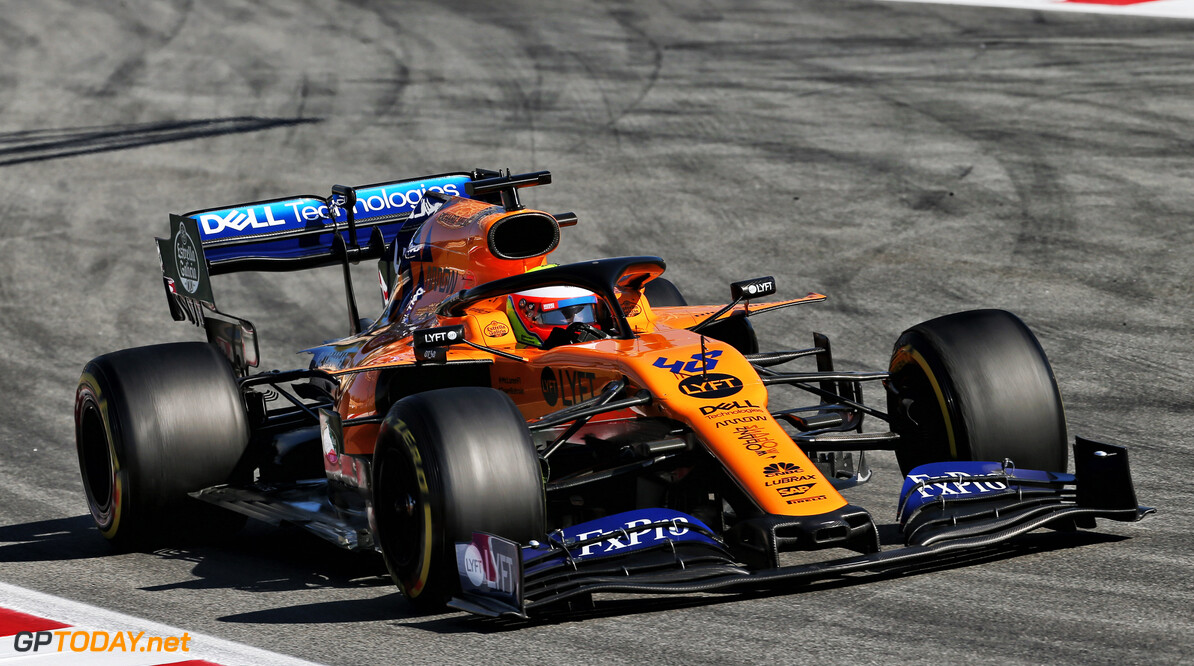 McLaren could give F1 test outings to IndyCar drivers

McLaren is open to offering IndyCar drivers with a "credible chance" of reaching Formula 1 in the future some official test outings next year.

The Woking squad will enter the IndyCar Series full-time next year in partnership with Arrow Schmidt Peterson Motorsports, following on from its failure to qualify for the 2019 Indianapolis 500 with Fernando Alonso.

In the two rookie tests that are scheduled for next season, McLaren CEO Zak Brown says that there is potential for it to run someone from its IndyCar team, as it can fit drivers with less than two F1 starts into the car for the tests.

"We currently have a rookie driver who is under obligation of some rookie tests in Formula 1," Brown said. "Certainly, if we feel that one of our IndyCar drivers has a credible chance in Formula 1, then for sure, we would look to put that driver in for some rookie testing.

"That's one of the exciting things about a combined Formula 1 and IndyCar effort. It will create opportunities for drivers, engineers, especially as we look into the budget cap and Formula 1 will start to change.

"There will be different ways to deploy our resources. But specifically on drivers, the answer is yes for the right one."

McLaren has not yet indicated who its driver line-up will be for the 2020 IndyCar season, as it is set to field two cars for the entire championship.

Sam Schmidt, current co-owner of the Schmidt Peterson team, is hoping to keep hold of its current driver James Hinchcliffe, even though he has large backing from Honda (McLaren will run Chevrolet engines).

However, Brown says that McLaren is not short of options as "the phone has definitely been very active since we have announced with all sorts of individuals".

Brown previously insisted that the door was always open for Alonso at the team, with Schmidt confirming that a third entry will be run at the 2020 Indianapolis 500.

“There certainly will be a third car in Indy, but I think our priority first and foremost is to position the two cars with identical liveries and every opportunity that those two cars have to win," Schmidt said.

"Win races, win the Indy 500, win a championship. A third full-time entry is not really on the radar now, but wouldn’t rule it out for sure.”