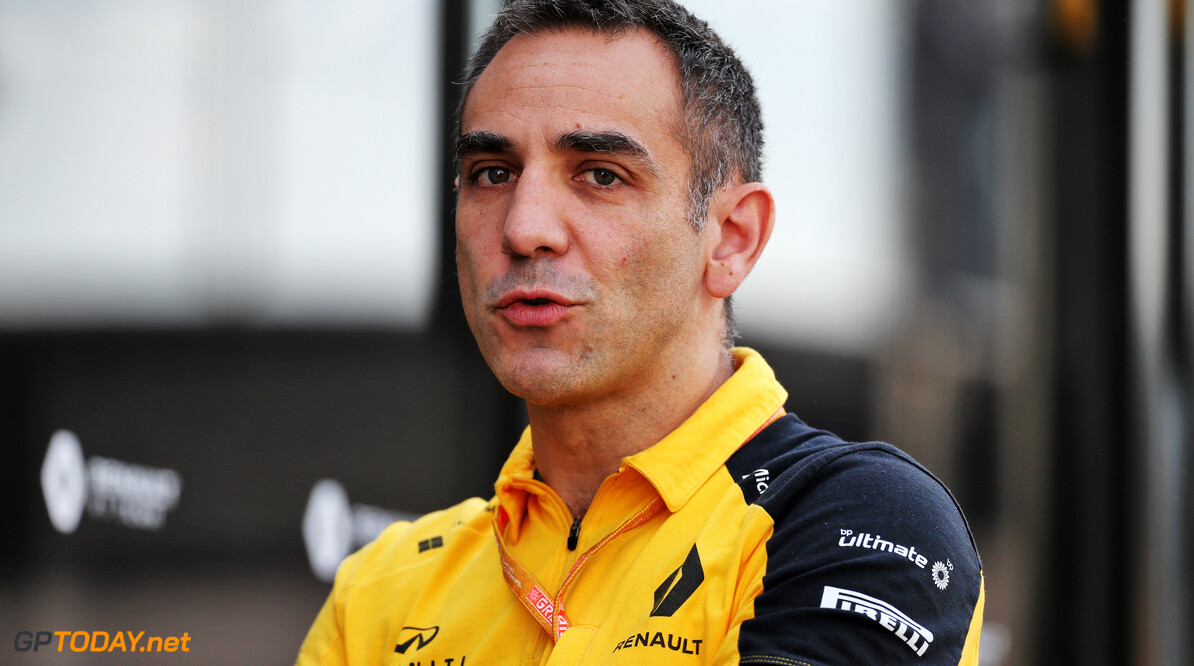 Renault team principal Cyril Abiteboul has suggested that Formula 1 should make changes to the circuits in order to improve racing, rather than the cars.

These comments come after discussions regarding the 2021 regulations overhaul, regulations that are intended to make the racing closer and increase overtaking. Ground effect will be reintroduced to cars as one way to reduce the amount of turbulent air that they create, in turn making it easier to follow close behind the car in front.

There will need to be a large investment by teams if they wish to be competitive when these regulations come into place, and after an exciting few races Abiteboul has started to believe that the problem could be approached in a different manner.

"One thing I think we need to do a bit more is engineer the tracks," the Frenchman said.

"I would maybe change one or two corners, at each track. it would be much more cost-efficient, and much better for the sport.

"I know that they have put a lot of engineering effort into Vietnam, but it's something where we could all collectively think 'what would be good for F1?'"

Abiteboul is referring to the new street circuit in Hanoi, where Formula 1 will be racing for the first time in 2020. The circuit has been designed with the help of an overtaking simulator, according to Ross Brawn.

"So what we've done is some simulations of alternative configurations of how to make it more interesting," Abiteboul explained.

"I would like to see more getting together from the teams in engineering some solutions and some improvements for the tracks.

"If 10 teams were to collaborate on improving tracks I'm sure we could come up with some fantastic results, and we don't need to wait for 2021 for that. That would be next year already."