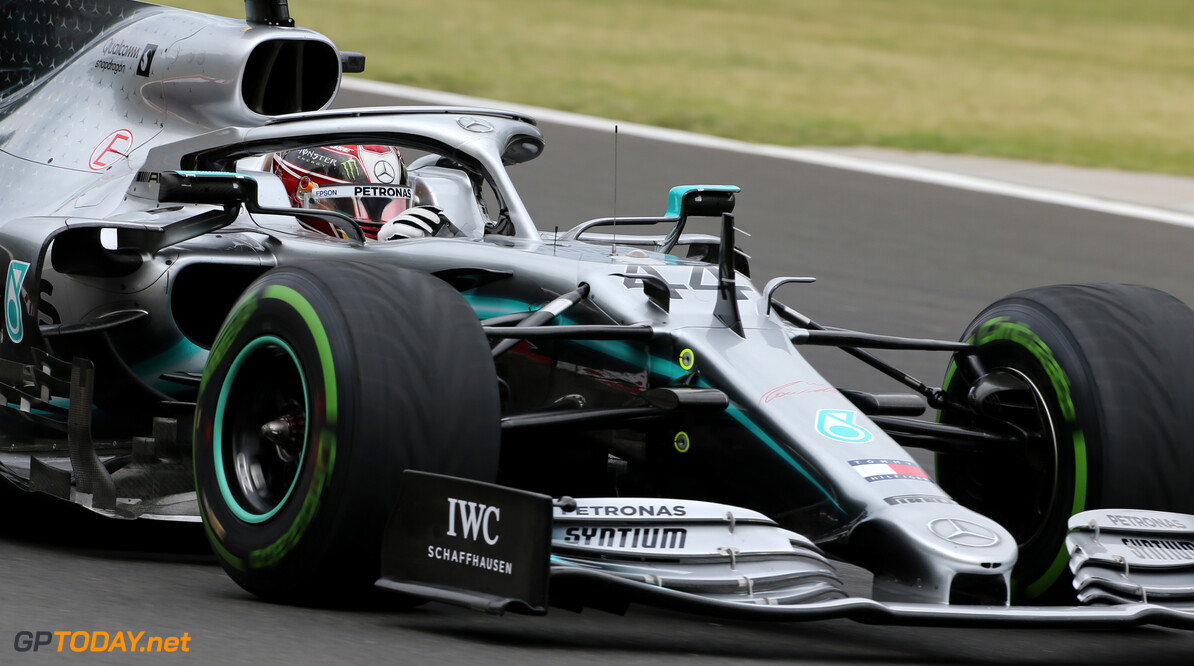 Hamilton: Harder to read track conditions from inside the car

Lewis Hamilton says it is much more difficult to read track conditions when it is raining from inside the car than it is from the television or being trackside.

Hamilton says that from inside the car, it is only clear if it's completely wet or dry, and it's tough to read where the grip is, as it's easier to see the track surface from the television screens.

"The weather was really tricky," Hamilton said of Friday's running. "When you're driving through the rain, from the pit lane it looks like it's spitting, or the camera it looks like it's just spitting and it's hard to know if it's damp or dry.

"But when you're driving through it, it looks like it's raining a lot. That's the tricky thing out there, and it's quite hard to spot the patches, so it just looks damp the whole time or dry the whole time."

Hamilton says that he enjoyed a strong day, as the car delt positive in the opening practice session, before he made changes for FP2, which he didn't get to drive due to the mixed conditions.

"FP1 was a good session. I naturally wanted to come back into the weekend feeling better, getting straight back into the car and getting on it. Straight from the get-go, the balance was quite nice, we made some changes over the break, unfortunately, I didn't get to test it."

Last time out in Germany, Hamilton was sick throughout the weekend - but affirms that he is now feeling much better.

"I was a million times better getting back in the car this morning, and the afternoon. I'm still sweating a lot, sweating out whatever bug I had. But that's a good thing."