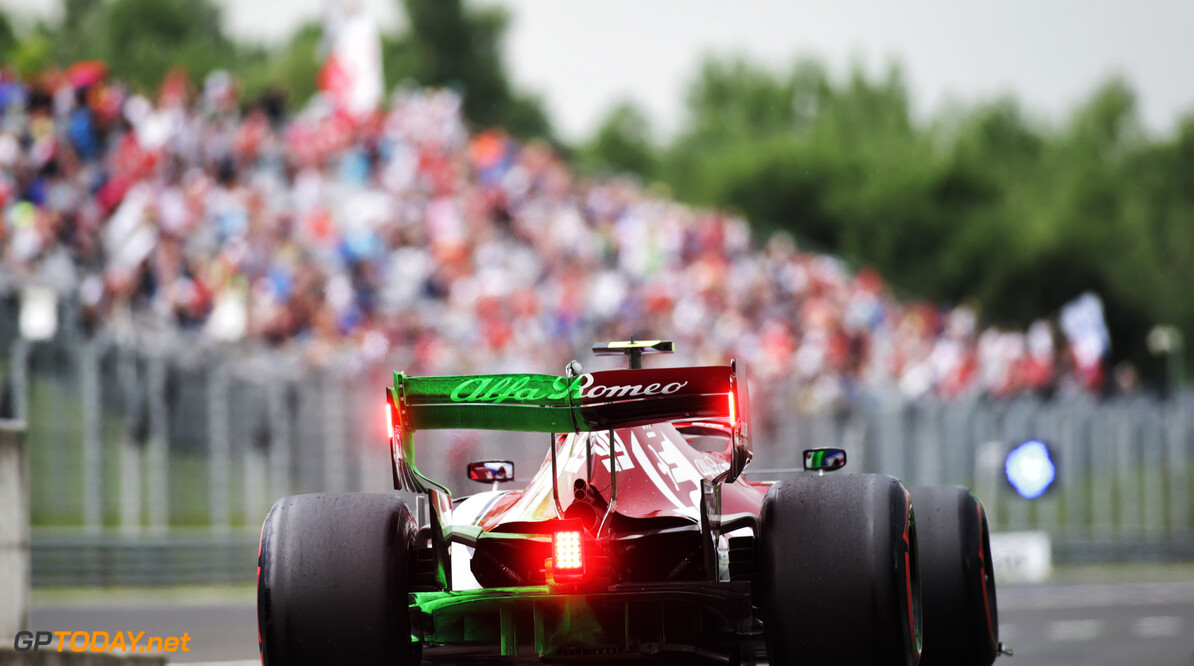 Alfa Romeo appeal to be heard in September

Alfa Romeo has confirmed that its appeal against the penalties it received at the German Grand Prix will be heard on September 24th.

Kimi Raikkonen and Antonio Giovinazzi were originally classified in seventh and eighth at the end of the race, but both received 30 second time penalties for infringements relating to their clutch at the start of the race.

The penalties dropped them both out of the top ten, with Romain Grosjean, Kevin Magnussen, Lewis Hamilton and Robert Kubica promoted up two spots each as a result.

The first part of the process is for the courts to determine if it is acceptable to appeal the penalties before any defense is presented by Alfa Romeo.

However, the team is confident that it has a strong case in order to have the penalties removed.

"We've been penalised after the race and we went for an appeal which is the normal procedure if you are penalised and you think you have some arguments to win, otherwise you wouldn't do it," said Alfa Romeo sporting director Beat Zehnder.

"It's an ongoing process. I can't give you any more information. Everything will be disclosed on September 24th, when the hearing takes place in Paris."

Raikkonen is not so sure how the appeal process will go but insists that nothing felt abnormal from inside the cockpit at the start.

"It's pretty simple. The rules are the rules," said the Finn. "I am aware that the team is appealing, but I have no idea what will happen

"For me it was a very normal start. It may have looked good from the outside, but only because it was so bad for the Red Bulls."