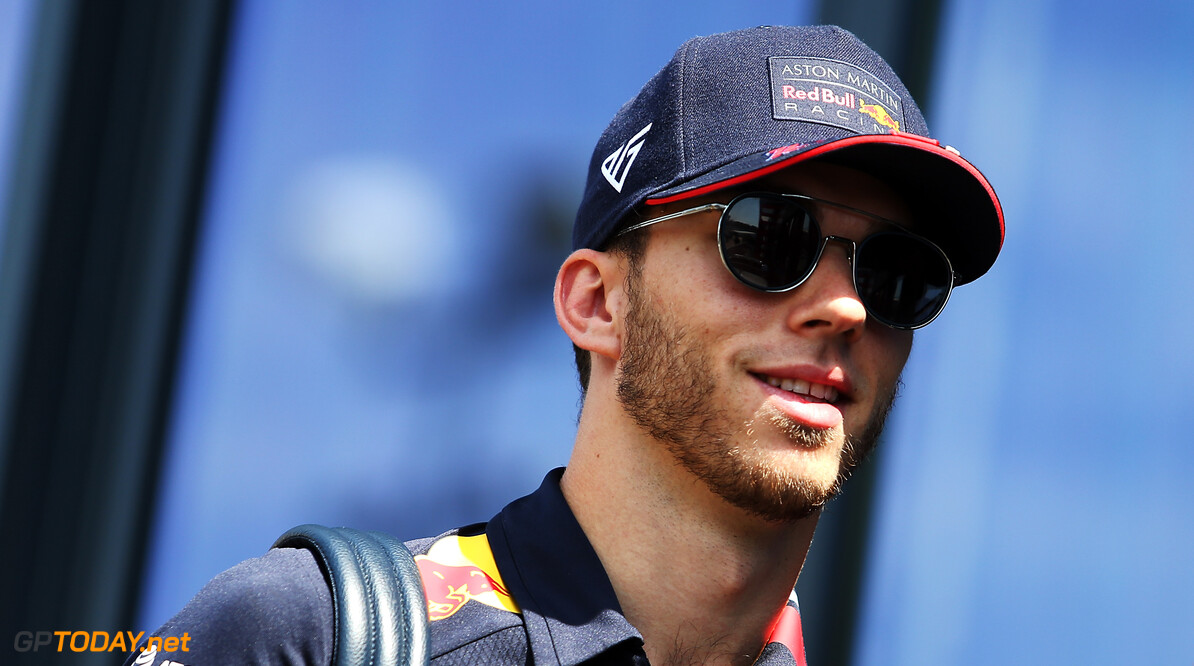 Red Bull advisor Dr Helmut Marko has affirmed that Red Bull will not replace Pierre Gasly before the end of the 2019 season.

Gasly has endured a tough season with the energy drink squad, his first with the team having stepped up after Daniel Ricciardo departed Red Bull for Renault.

In Germany, Gasly crashed out in the final laps of the race while battling Alexander Albon, putting further doubt over his short term future at Red Bull.

But Marko has moved to squash any rumors suggesting that he could decide to take Gasly out of the team and replace him with another driver.

"We will not change anything this year. We will be driving these drivers until the end of the year," Marko told Motorsport-Total.com.

Team principal Christian Horner says that Gasly had a difficult race with some factors not coming from him, but admitted frustration over not gaining much amid Ferrari's struggles as it eyes second place in the constructors' championship.

"He had a strong qualifying, but then a difficult first pit stop. We had a problem with the right front wheel nut and then they had to hold him as a whole queue of cars came in.

"But he was recovering well and on the last restart, he passed Vettel but went wide three consecutive times at Turn 1, so the others got past him.

"And then racing with Albon, they tripped over each other, which was frustrating because there was a good opportunity today to take a lot of points out of Ferrari. Instead of taking 20 or so points out of them, we've only taken seven or eight."