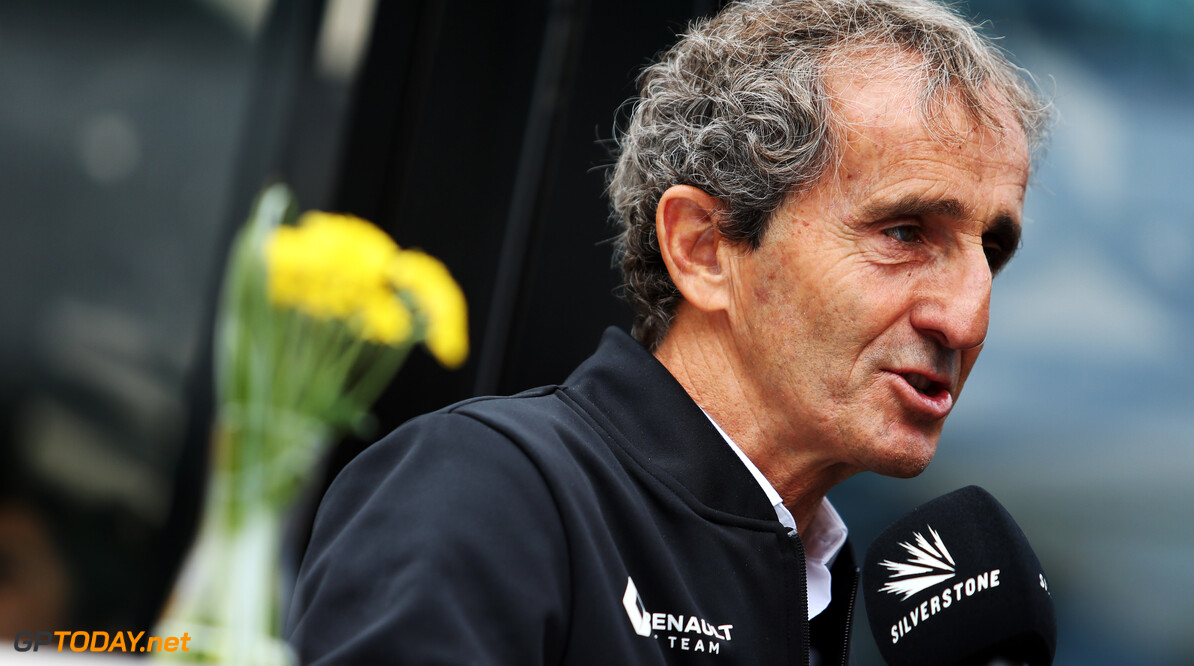 Alain Prost has taken on a more senior role within the Renault Formula 1 group as he has become a non-executive director of the organisation behind the F1 team.

Prost's appointment comes as Thierry Bollore has left his role as a Renault Group executive. Prost now holds a position on the board of Renault Sport Racing Ltd.

The four-time Formula 1 champion has spent significant time with Renault in recent seasons, working as an advisor to the team as it builds its operation up after leaving the sport earlier this decade.

Ballore, the individual that Prost is effectively replacing, has taken on a more extensive role at the Renault Group following the controversial departure of Carlos Ghosn in January.