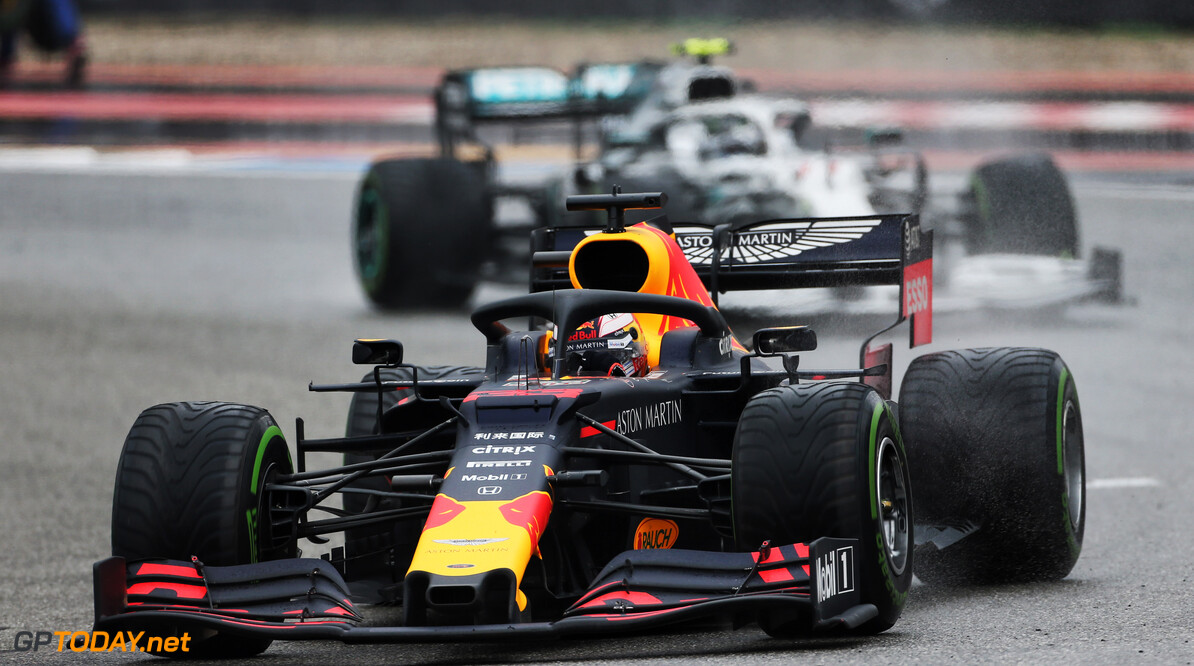 Red Bull set a brand new record for the fastest pit stop in Formula 1 history at Hockenheim, two weeks on from doing it at Silverstone.

The energy drink squad serviced Max Verstappen in 1.88 seconds, which beats the record it laid down at the British Grand Prix of 1.90.

Verstappen went on to win the race as Mercedes struggled, while Sebastian Vettel recovered from his qualifying woes to finish on the podium. Watch the speedy pit stop below!