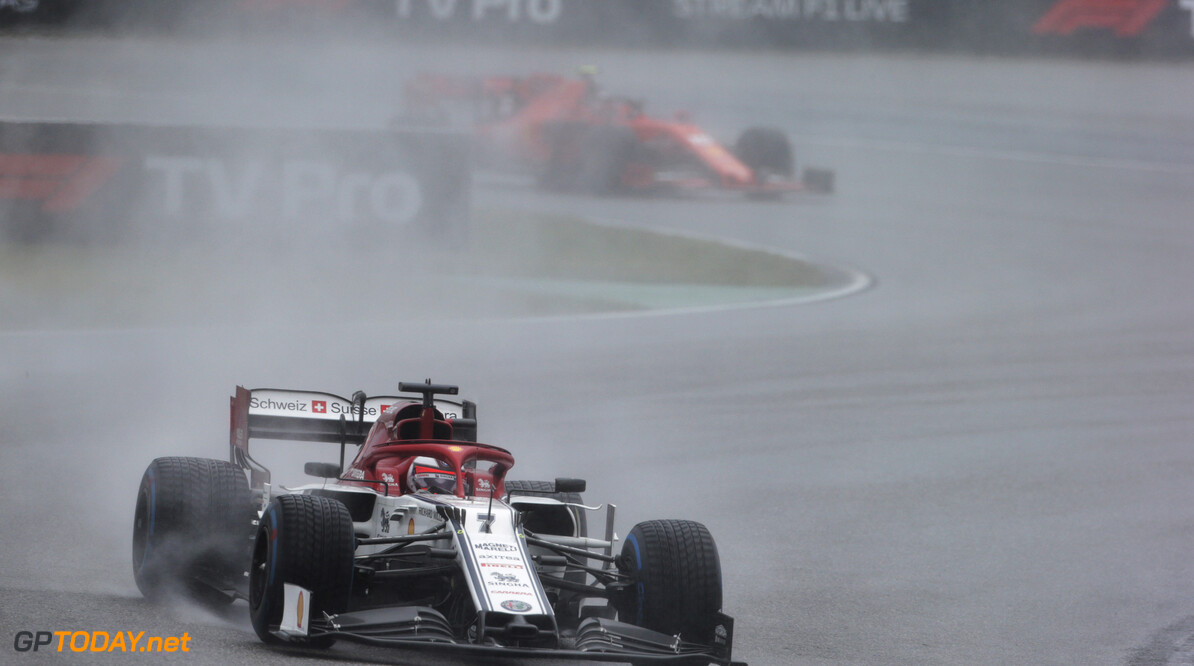 It has been decided by the race stewards that Alfa Romeo drivers Kimi Raikkonen and Antonio Giovinazzi will be given a post-race 10 second stop and go penalty each, equating to a total loss of 30 seconds for each driver.

It has been determined by the stewards that the team breached Article 27.1 of the sporting regulations, which is related to clutch torque application during race starts.

"The stewards found the torque in the clutch at the start did not match the torque demand as the driver released the clutch within the specified 70 millisecond maximum period," Formula1.com has reported. "This time was measured at approximately 300 milliseconds."

The decision means that Alfa Romeo will lose its best result of the season as Raikkonen and Giovinazzi had crossed the line to provisionally finish seventh and eighth during this afternoon's race, promoting a number of drivers up the grid.

The Haas duo of Romain Grosjean and Kevin Magnussen will vacate the positions left from the Alfa Romeo pair and take seventh and eighth for the team respectively.

Lewis Hamilton will be given some redemption for his poor day as well as a provisional eleventh place replaced with a ninth place finish, giving the British driver two points for his efforts.

However, the penalty that Alfa Romeo receives will mean Williams will score their first points of the year, with twelfth placed Robert Kubica now moving up the order to finish tenth and take the final point.