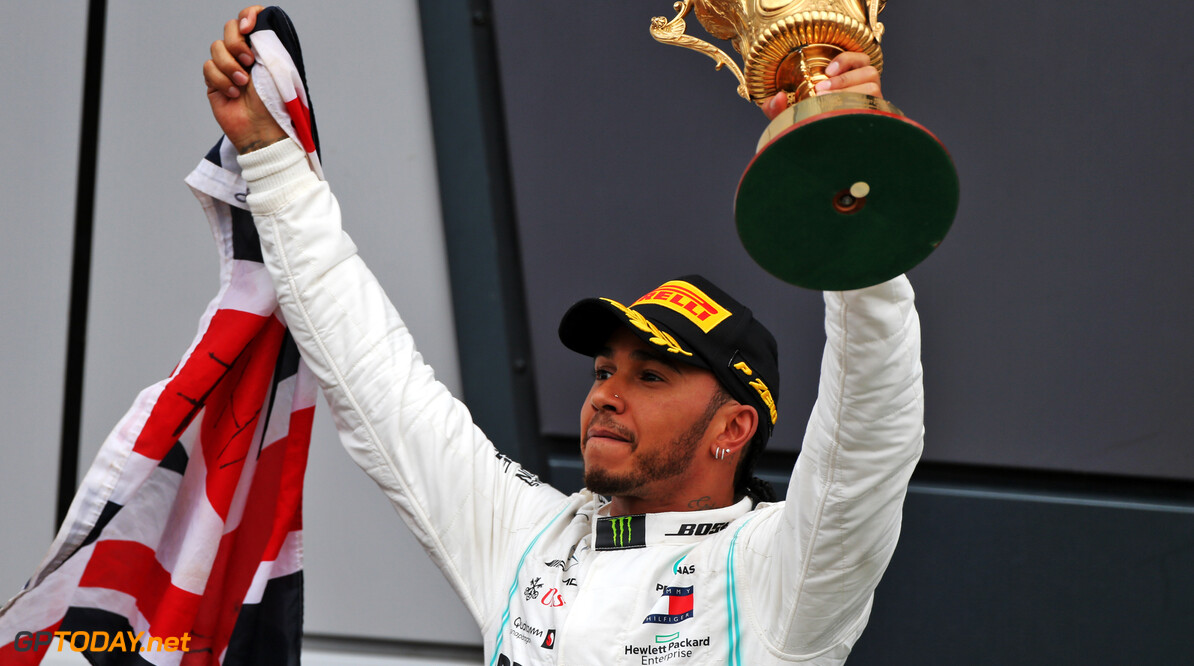 Hamilton calls for F1 to consult drivers over track designs

Lewis Hamilton believes drivers should be consulted when it comes to track designs and layouts for Formula 1.

Hamilton stated that the FIA should consider hearing what the drivers have to say on the matter as part of the major regulations overhaul that will come into force in 2021.

Although the changes in question relate to improving the technical and sporting side of operations, Hamilton believes that discussing the tracks with drivers will bring an opportunity for better racing.

"Probably in the history of the sport, the drivers have never been a part of the decision making in terms of advising on tracks," said Hamilton.

"I know it’s not that they always have a ton of tracks in every country that is possible to race a Grand Prix, but there are ones that they’re selecting for the future that we’re going to have not such great racing, the ones that are on the calendar that aren’t great."

"People always ask me which are my favourite tracks and this [Silverstone] is one of them because you can follow.

"It’s just spectacular with the high speed. Austin, Texas is built like that, as a new circuit. But then we’ve got places where you just can’t follow and it’s like a train.

"Having a race in those countries just for the sake of having a race, or do you want a great race like this?

"There was always good racing there but they changed it. Hopefully the GPDA [Grand Prix Drivers’ Association] can be part of in this next step in 2021 rules. We can be a part of advising on that. We’re here to help make the sport better."

Hamilton sees no reason why the tracks couldn't be altered to accommodate better racing.