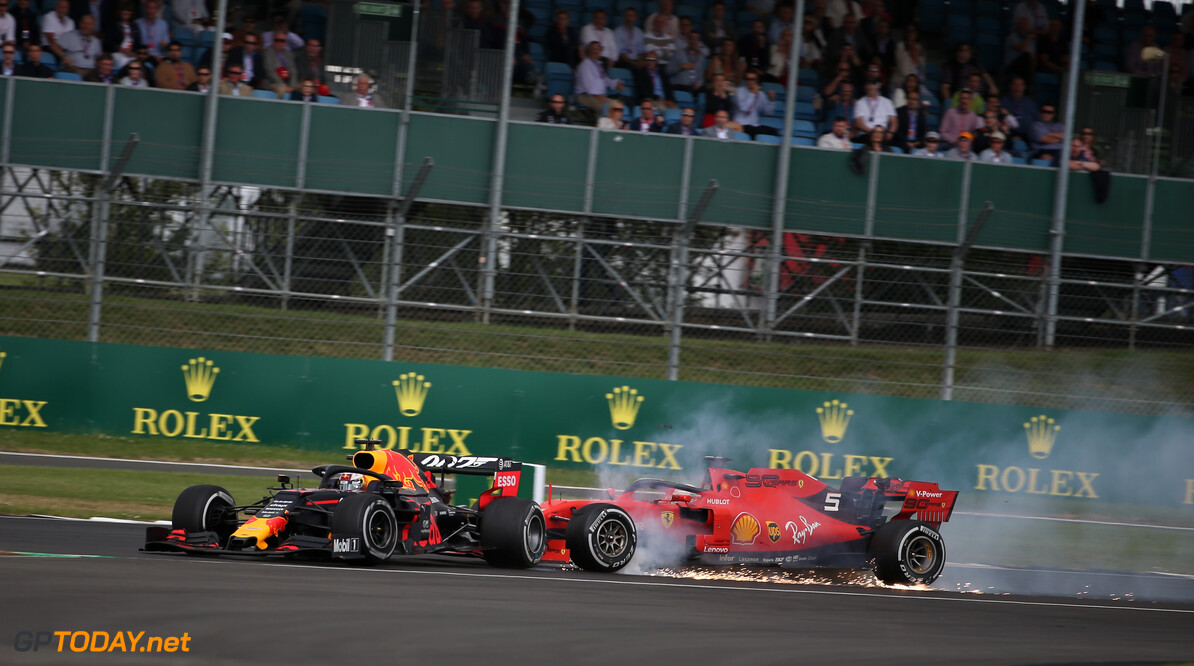 Since 2014, Formula 1 has been working with a system whereby drivers receive penalty points on their super license. But what is the status of the drivers after ten of the 21 races in 2019 in terms of points collected?

Handing out penalty points in Formula 1 was introduced to discourage dangerous driving. Collected points remain for twelve months and when a driver receives twelve points or more, a suspension follows for the driver in question.

At the moment nobody is really in the danger zone. Max Verstappen currently has the most points at seven. On September 2nd, 2 points will expire, while the last two points will be lost in May 2020.

Sebastian Vettel received two penalty points on his license last weekend for his clash with Verstappen. That brings his total over the past twelve months to 6 points, with which he has earned the most points after the Dutchman of all active drivers.