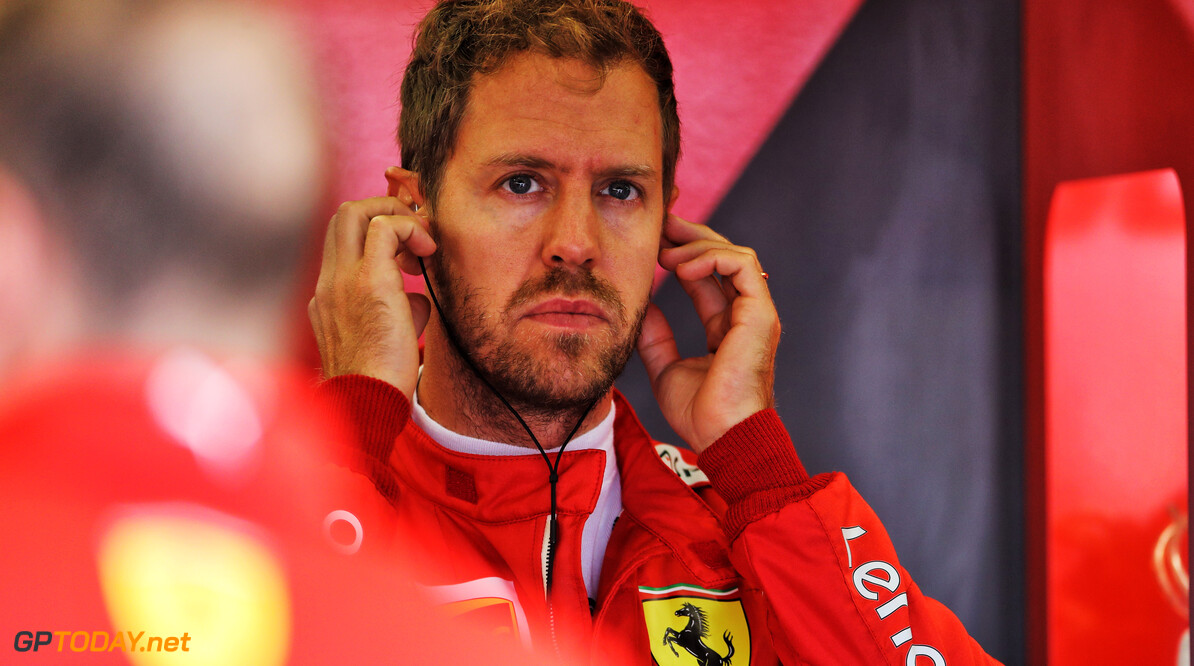 Vettel: 2021 regulations important in decision to stay or depart F1

Sebastian Vettel admits that the outcome of the final 2021 regulations will be important for him in his decision on whether or not to continue in F1.

As is the case with multiple drivers, Vettel's current contract at Ferrari expires at the end of the 2020 season, right before a major regulation change is set to come into force.

On Wednesday, the clearest indication yet for the new regulations was provided, with a commitment to ground effect being confirmed for the cars in under two years.

Vettel admitted in recent weeks that the current F1 is not the same sport that he fell in love with, leading to questions regarding his future.

"Of course, yes," Vettel answered when asked if the 2021 regulations would influence his decision to stay in the sport.

"I think I still need to look at it in a way where the cars are exciting, the formula is exciting. Time is ticking and it's good that we've been asked, I think we've given our opinion and we will give our opinion again.

"Hopefully we find the sport taking the right turns to grow and allow us to race, allow us to challenge ourselves and explore our skills."

Ferrari has not yet won a race in 2019, but came close on three occasions, with Vettel crossing the line first in Canada before being demoted to second place via a time penalty.

Vettel denies that Ferrari is feeling "beaten up" over the way its season has unravelled and insists that it must take the positives from the unpleasant situations.

"I think the other way to put it was we had two races where we were fighting for the win," he said. "One arguably we won, the other we missed out by just a small amount.

"That is the positive news and that is what we take from those races more than the bigger cup."