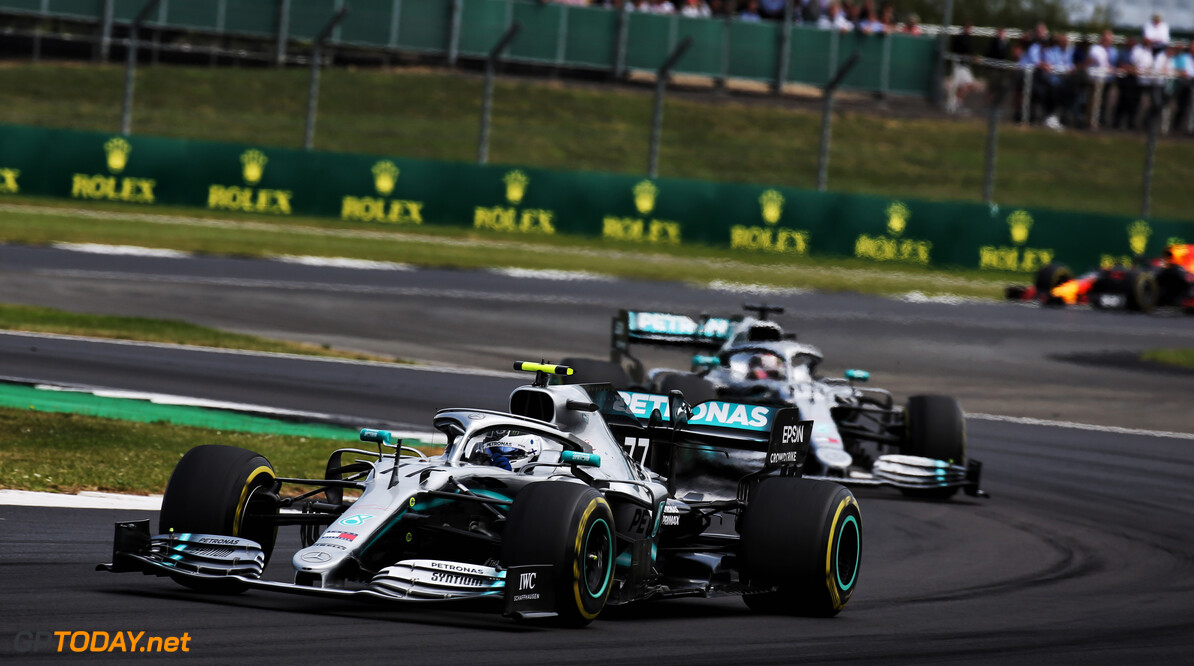 Valtteri Bottas admits he was surprised by Lewis Hamilton's fastest lap at the British Grand Prix, as he secured the extra championship point on the final lap.

Running on a 32-lap old set of hard tyres, Hamilton pushed on his way to the chequered flag to take maximum points away from the event and extend his lead in the drivers' championship.

Bottas says he tried hard to take the fastest lap for himself, but was hampered as his battery wasn't completely.

“I tried pretty hard but I didn’t have a really full battery level at that moment,” he stated. “Even though with the mode I was running the lap before it should have been.

“It’s something we actually raised up in the meeting that can be a lot better in the races so we really have some margin to go for the fastest lap to charge the pack more to really deploy more. I feel I lost a bit there."

Bottas added that he made some mistakes on his go at the fastest lap saw him further struggle to take home the extra championship point.

“I was surprised that with the hard tyre at the end he could do a lap like that. The hard tyre was very solid. There was not much I had: A bit of a lock-up into the last couple of corners so lost maybe a tenth there.”

Bottas is now 39 points behind Hamilton in the championship and hasn't won a race since his round four victory at the Azerbaijan Grand Prix earlier this year.

Mercedes boss Toto Wolff called Hamilton's fastest lap "absurd", considering how many laps he had done on the hard compound.

"And you can see the drivers and they’re like ‘yeah whatever’. This led to a totally absurd situation because on paper, a 32-lap old hard should never be good enough for fastest lap but they’re just able to pull it out."