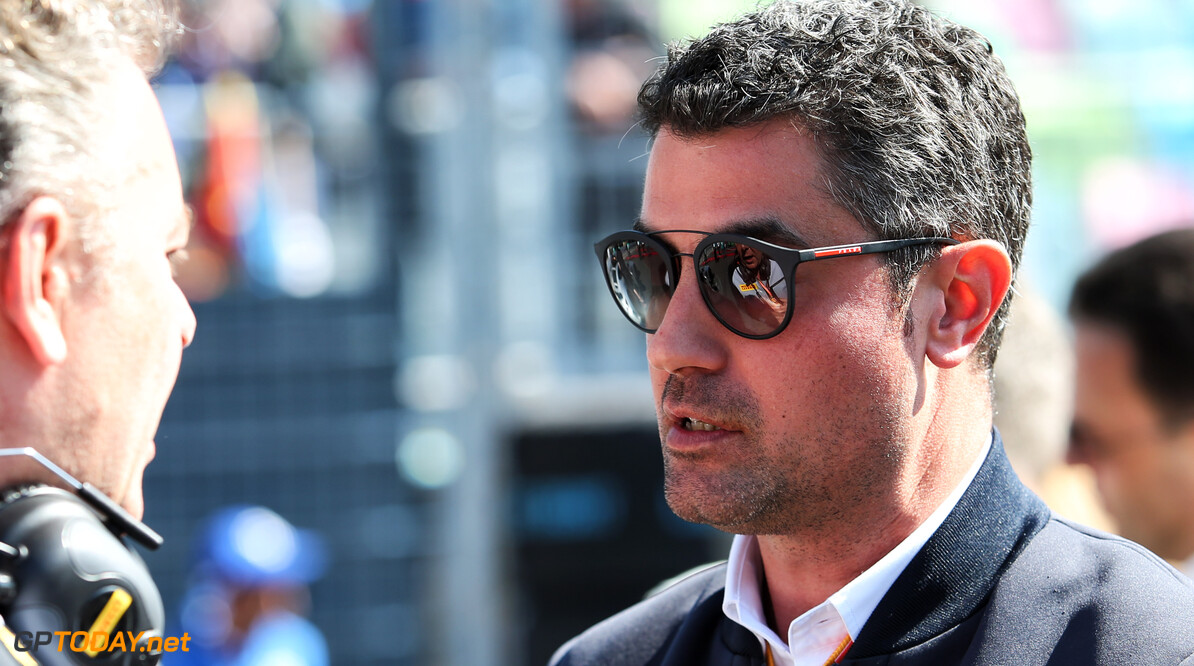 Masi to continue as race director for remainder of 2019 season

Michael Masi has confirmed that he will stay on in his role as the Formula 1 race director for the remainder of the 2019 season.

Masi took on the role following the sudden and unexpected death of Charlie Whiting, who was F1's race director since 1997.

In May, GPToday.net confirmed that Masi would retain his duties as race director until at least the summer break, after which the situation would be reviewed.

However, the decision to keep Masi on for the remainder of the season has been made early, as the FIA is satisfied with the job he has done this year.

“Following a meeting with president Jean Todt yesterday he’s advised me and the FIA team that I will be continuing in the role until the end of the 2019 season,” Masi stated.

Masi worked as the race director in the Australian Supercars championship before his 2019 role, however he was set to hold deputy race director duties at selected rounds, as well as being the full race director for Formula 2 and Formula 3.

Whiting passed away on the eve of the 2019 season, forcing Masi to unexpectedly take on the harrowing duties.

Tributes poured in for Whiting throughout the British Grand Prix weekend, while his son Justin performed the light sequence for the start of the race.