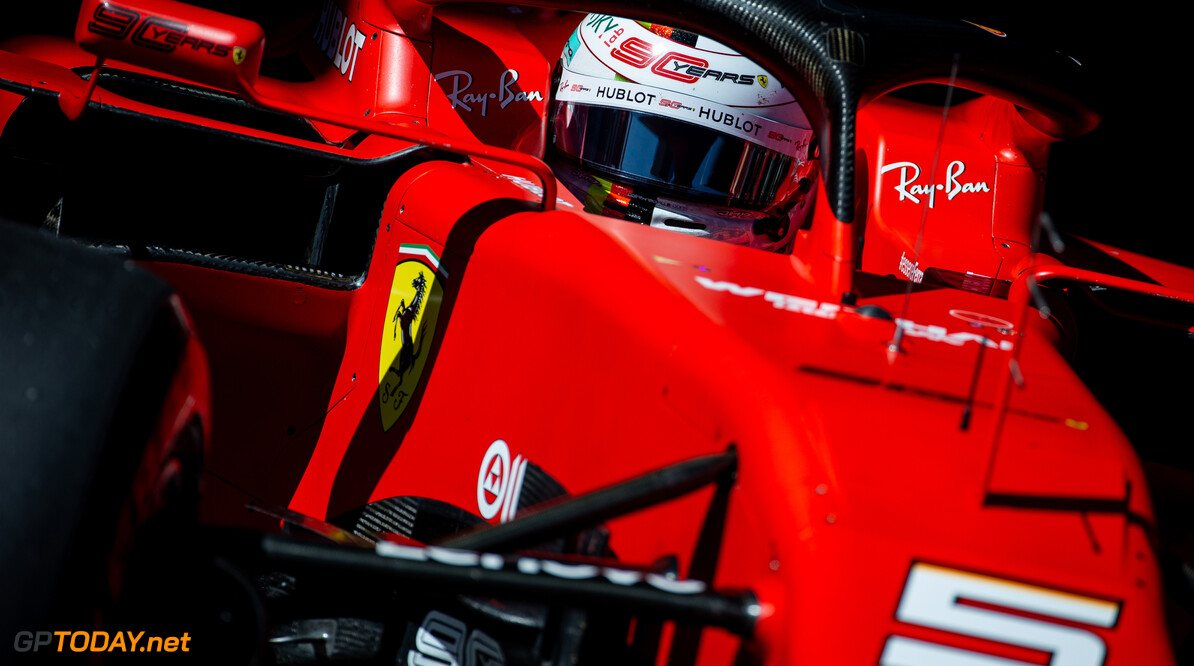 Vettel: F1 rulebook 'a bit of a mess'

Sebastian Vettel has described the Formula 1 rulebook as a "bit of a mess", believing the sport to be over-regulated.

In Canada earlier this year, Vettel received a time penalty which denied him a win when he was deemed to have rejoined the track dangerously in front of Lewis Hamilton after making a mistake.

Last weekend in Austria, the stewards investigated Max Verstappen's overtake on Charles Leclerc for the lead of the Grand Prix, with the verdict coming over three hours after the chequered flag.

Vettel jokingly called for the FIA to "burn the rulebook and start over", but remains firm on his belief that too much is coming under scrutiny in F1.

"It's just a bit of a mess, I can't think of any other sport where case by case, things are exactly the same.

"Things are always a bit different. And in our sport it's difficult to put everything and every possible outcome in writing. We need to simplify and give freedom to race each other."

Ferrari has not yet won a race in 2019, being denied in the late stages of Bahrain, Canada and Austria.

Rumours have been swirling about the future of Vettel in F1, however the German has stated that he will still be racing in F1 next year.