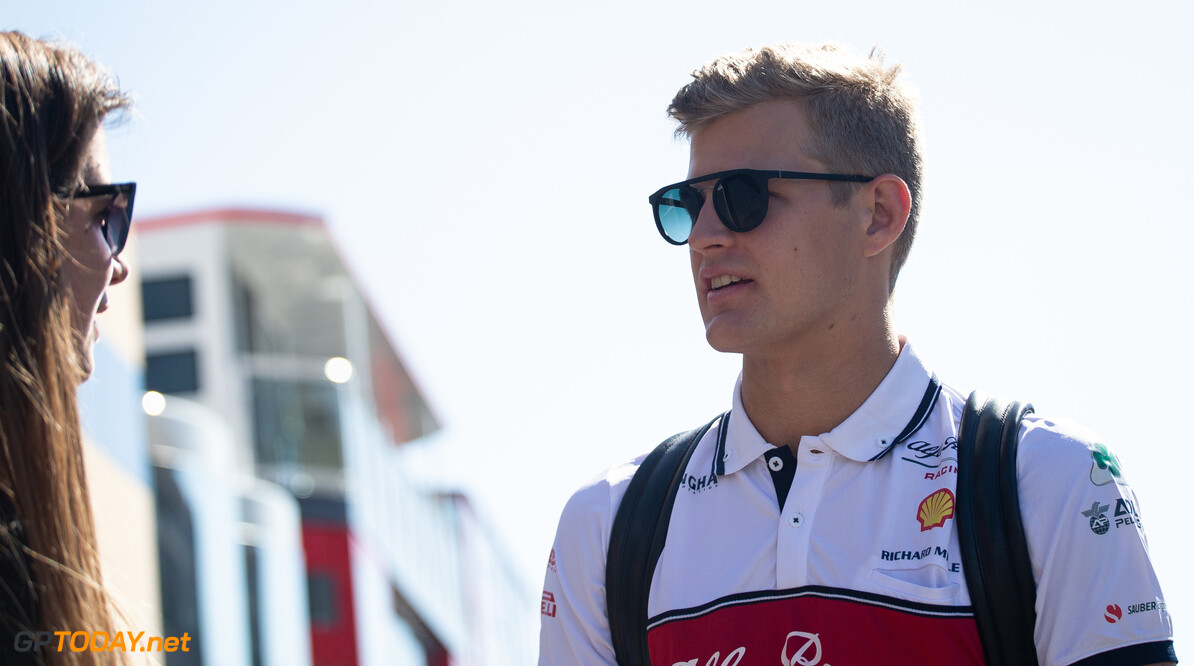 Marcus Ericsson completed testing for Pirelli on Tuesday, as he drove the Alfa Romeo C38 around the Red Bull Ring.

The test was done as part of Pirelli's testing programme this year, which will continue on Wednesday with Antonio Giovinazzi at the wheel.

Ericsson was present in the Formula 1 paddock over the Austrian Grand Prix weekend, when it was confirmed that he would be jumping back into the wheel of an F1 car this week.

The 28-year-old rounded the Spielberg circuit 116 times during the day, collecting information and data for Pirelli.

The Swede competed for Sauber, now Alfa Romeo, for four years from 2015 to 2018 and currently holds the role of its third driver this year with Kimi Raikkonen and Giovinazzi competing full-time.

Ericsson is racing in the NTT IndyCar Series in 2019 and has managed one podium so far for Arrow Schmidt Peterson Motorsport.

But the return to F1 for the test outing will not make Ericsson miss the series, as he sees it as an opportunity to learn more as a driver.

“I’m super happy in IndyCar, I’m really enjoying that experience, and at the same time I’m really happy to still have a connection here in F1," Ericsson said. "Let’s see what happens in the future.