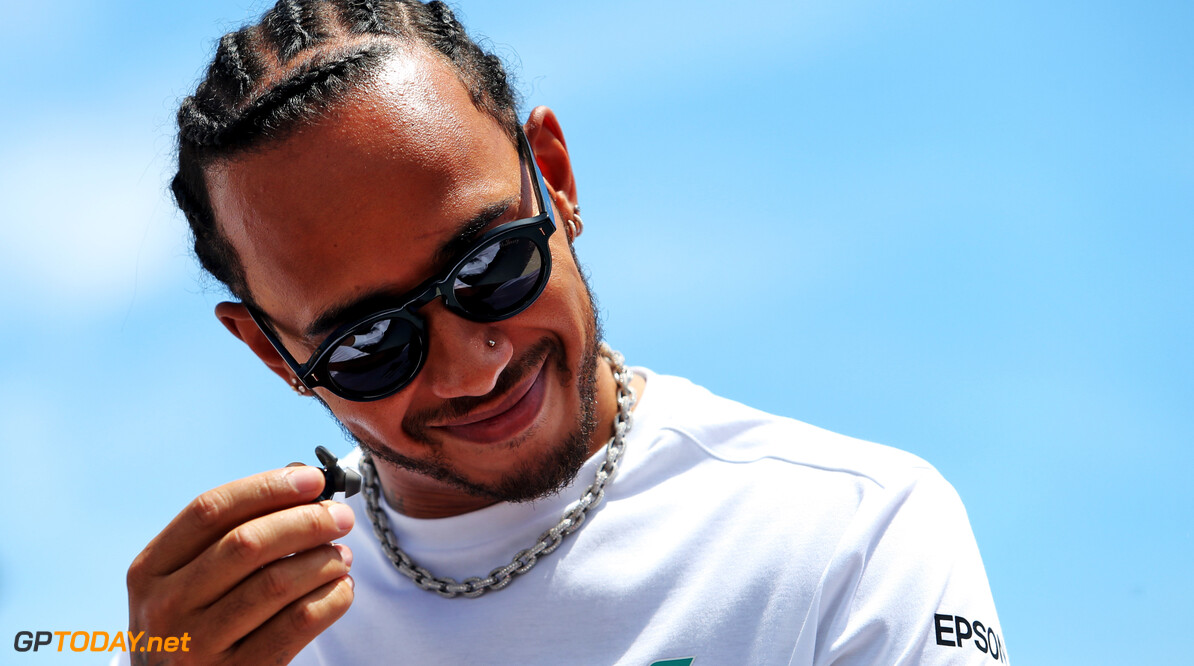 Hamilton: F1 can't turn its back on British GP

Lewis Hamilton has urged Formula 1 and Liberty Meia to not turn its back on Silverstone amid doubt over the future of the event.

The circuit's contract to host an F1 championship round expires after the current season, after the British Racing Drivers' Club (BRDC) activated a clause in its contract in 2017.

MORE: Hamilton: Teams shouldn't be involved in designing the future of F1

It is believed that discussions are ongoing over an event for 2020 and beyond, with talks set to continue at this weekend's Austrian Grand Prix.

Hamilton believes that the sport can't see the UK disappear from the calendar as it's the foundation of the sport, coupled with Silverstone being an "awesome" place.

“I truly believe Liberty have got to keep Formula 1 in the UK and particularly Silverstone,” said Hamilton.

“It is an awesome track, an awesome place, with one of the biggest attendances of the season. You can’t turn your back on that.

"There are some really awesome circuits and Silverstone is one of those. The UK is the foundation of what this sport is.

“If you take away the legendary races and you are left with only new ones, you lose all of the history and culture of what makes Formula 1 what it is.”

Two new races will feature on next year's calendar, as Vietnam makes its first appearance on the schedule, while the Dutch Grand Prix returns for the first time since 1985.