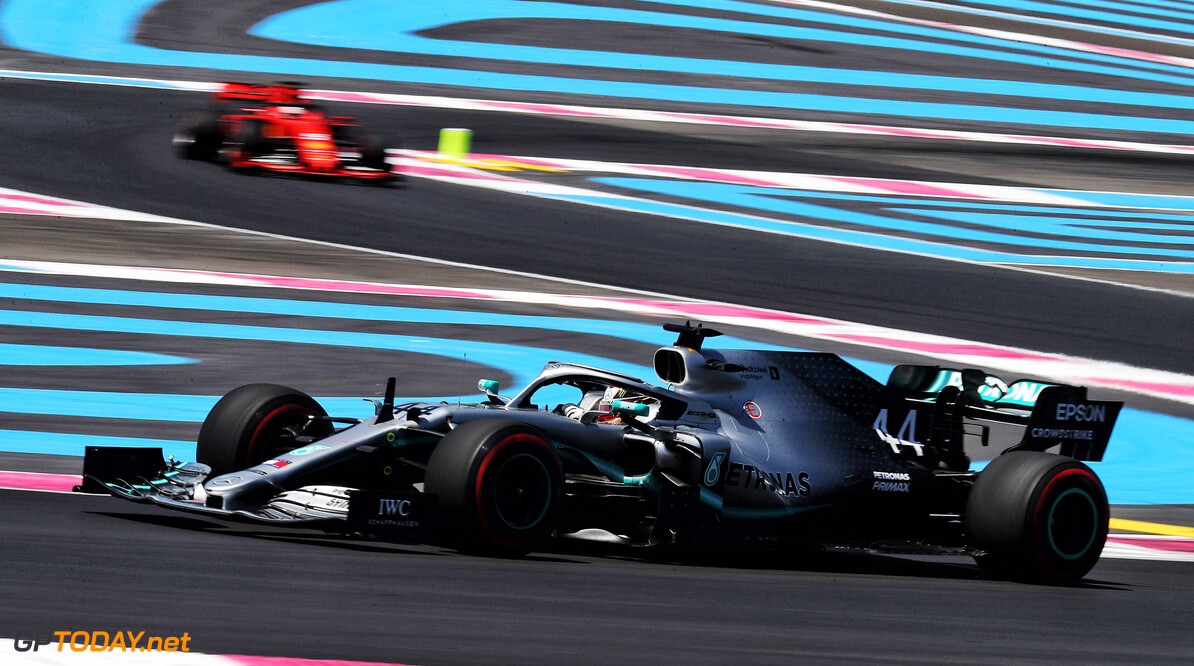 Wolff: Making a one-stop work will be the challenge

Toto Wolff believes the biggest challenge awaiting Mercedes heading into the French Grand Prix on Sunday is completing the race on one pit stop.

Mercedes secured another front row lockout as Lewis Hamilton took pole position ahead of Valtteri Bottas, the gap almost three-tenths of a second between the pair.

MORE: Qualifying: Hamilton on pole as Mercedes locks out front row | Hamilton: Tyres too hard to offer more than one pit stop

The Silver Arrows have consistently been the quickest team throughout the weekend, and will be the clear favourites heading into Sunday's race, having shown strong long run pace on Friday.

But Wolff says that Mercedes must work to ensure they make their tyres last during the race, as not doing so could see issues emerge.

"It was a good qualifying session," Wolff told Sky F1. "We have lots of downforce and you can see that on a track like this. But the challenge is tomorrow, to bring the tyres to the end and finish the race on a good note.

"You need to have just one pit stop because you lose more than 23 seconds when you stop. So it's about having a good race, having reliability and bringing a race that should suit our car. But we know the race happens on Sunday so we need to finish it first."

Wolff says that gusts of wind hit the circuit towards the end which impacted the drivers ability to improve. However, Hamilton was able to further extend his gap over Bottas, which Wolff hailed.

"In the last lap he [Hamilton] took it away," Wolff said. "We had some gusts, and no one really improved, only Lewis. Maybe that's the difference."