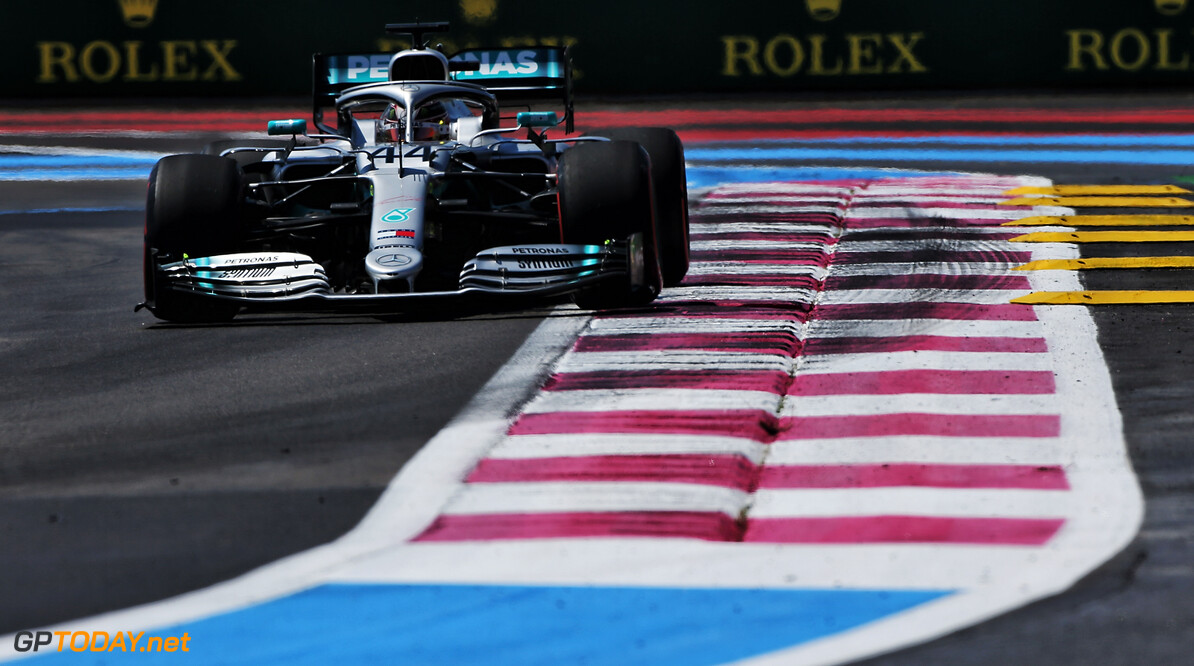 The stewards have opted not to take any further action on the incident between Lewis Hamilton and Max Verstappen during the second practice session.

Hamilton made a mistake at Turn 4 and half spun the car, and while he rejoined the circuit, Verstappen was forced onto a dirty section of track.

The Dutchman ran off the circuit and the stewards confirmed that it would analyse the situation after the session - however no action was taken against Hamilton for the rejoin.

No further action has been taken on the incident between Lewis Hamilton and Max Verstappen in France.

The stewards say that the drivers agree the situation was "not particularly dangerous".

The stewards noted: “The drivers agreed that the situation was not particularly dangerous and did not give Verstappen a lasting disadvantage in this practice session.

“Both drivers agreed that the limited rear visibility and the angle of car 44 made it difficult for Hamilton to see the approaching car and agreed that Hamilton re-joined slowly.

"The stewards could observe from the onboard video that Hamilton looked in his mirrors at least twice before attempting to re-join the circuit.”