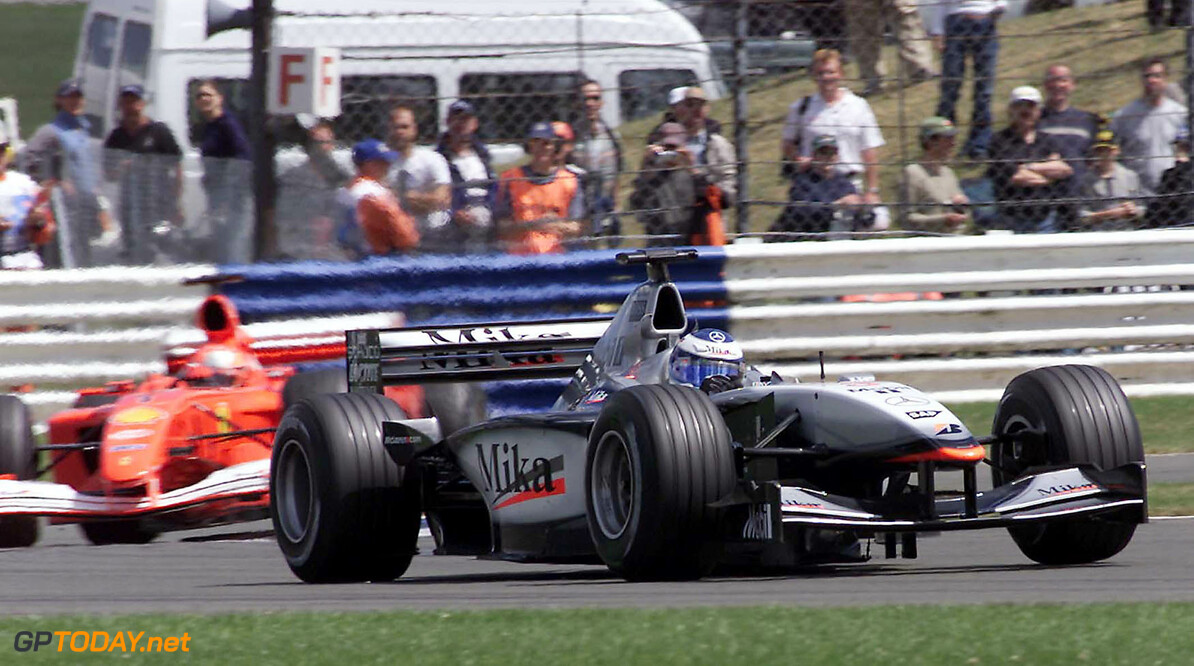 Hakkinen: Schumacher and I had more freedom to race than Hamilton and Vettel

Mika Hakkinen believes he and Michael Schumacher had more freedom to race each other than Lewis Hamilton and Sebastian Vettel currently have.

Hamilton won the Canadian Grand Prix last Sunday despite crossing the line in second place, as Vettel had a time penalty.

The stewards deemed that Vettel had rejoined the track unsafely after making a mistake and running wide at Turn 3, which caused Hamilton to brake and go off the circuit.

Hakkinen assumes that if he and Schumacher raced today the way they used to, there would be a lot more penalties handed out.

"When I look back at my racing career in Formula 1, I think Michael Schumacher and I had more freedom to race," the double world champion wrote in his column for Unibet.

"Maybe there were not so many cameras picking up everything that we did. There would have been a lot of 5 second penalties, or worse, if we had been racing with today’s rules.

The FIA has done amazing work in order to make the sport so much safer, while the Stewards have a tough job to do, often under a lot of pressure.

"However, I do think that the drivers, teams, FIA and Formula 1 itself need to work out how to let drivers race, recognising that sometimes you need to be realistic and think about the sport’s reputation.

"No one was happy on Sunday. The penalty ended the battle for the lead, and penalised everyone watching Formula 1."

Stewards had no choice to penalise Vettel

While Hakkinen is keen to let the drivers race, the Finn added that the stewards had little choice but to hand Vettel a penalty.

The punishment cost Ferrari its first victory of the season, and Vettel's first since the Belgian Grand Prix last year.

"The two cars did not touch, there was no collision," he said. "Sebastian and Lewis did what they had to do, gave each other just enough room, and then continued racing.

"The Stewards had a tough decision to make, and the rules are clear. Sebastian was either out of control when he rejoined the track, and therefore unsafe, or in control and blocking Lewis. Considering these two options, the Stewards had to apply a penalty."

Hakkinen added that F1 should consider the possibility of appointing three full-time stewards while rotating with experienced racing drivers to provide some insight.

"Earlier this year the World Championship lost its long-time Race Director Charlie Whiting and, whilst Charlie was not in charge of the Stewards, he did influence the governance of the sport.

"He attended every race, knew every driver, and could be very practical with his decisions. Having someone like Charlie made the driver meetings very productive.

"As a result, I think perhaps it is time for Formula 1 to consider the possibility of appointing three permanent Stewards, perhaps with a driver acting as a fourth Steward or advisor.

"I am not questioning the ability of the Stewards in Canada, but the sport might benefit from having the same people to regulate each Grand Prix."