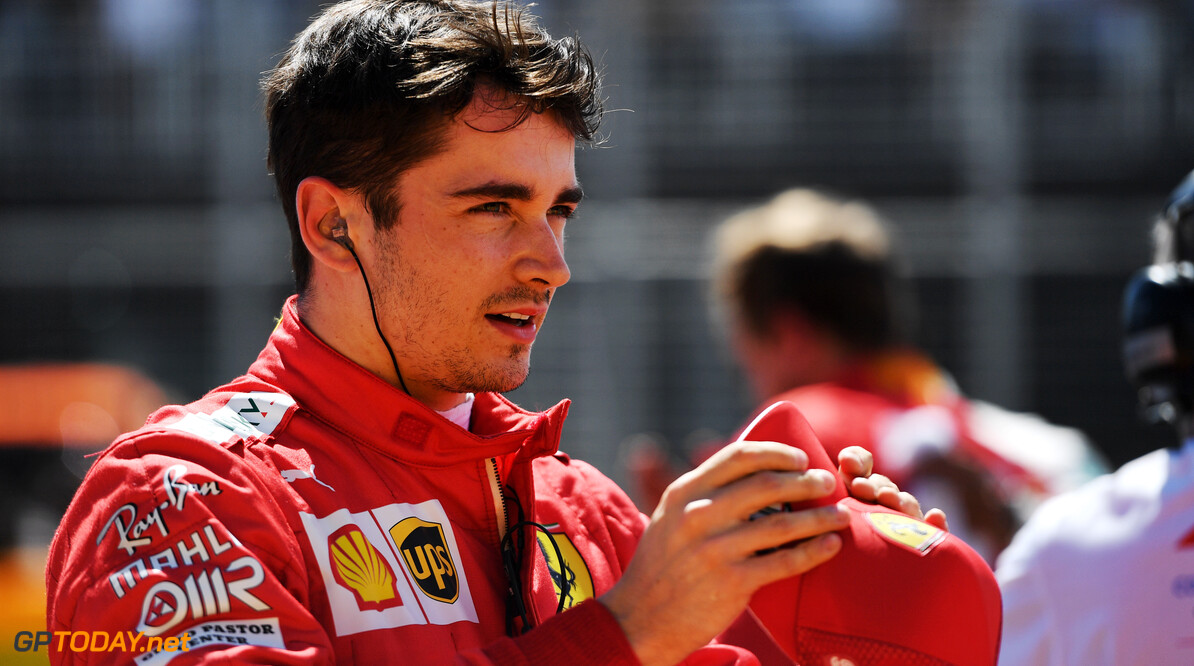 Charles Leclerc has avoided a weekend damaging penalty for the Canadian Grand Prix after he was called to the Stewards for ignoring the re-entry bollard at Turn 9.

Drivers are required to go around a signalled bollard if they go off the circuit at one of the chicanes, as to rejoin the track safely and not gain any lap time.

Leclerc failed to do so during Q2, which resulted in the Stewards calling the Monegasque driver to a hearing in which they evaluated the situation.

The Stewards noted that Leclerc slowed down after rejoining the track as to not gain an advantage in his lap time, which was subsequently deleted.

However, the Stewards' statement added that "had this incident occurred during the race a time penalty would have been imposed".