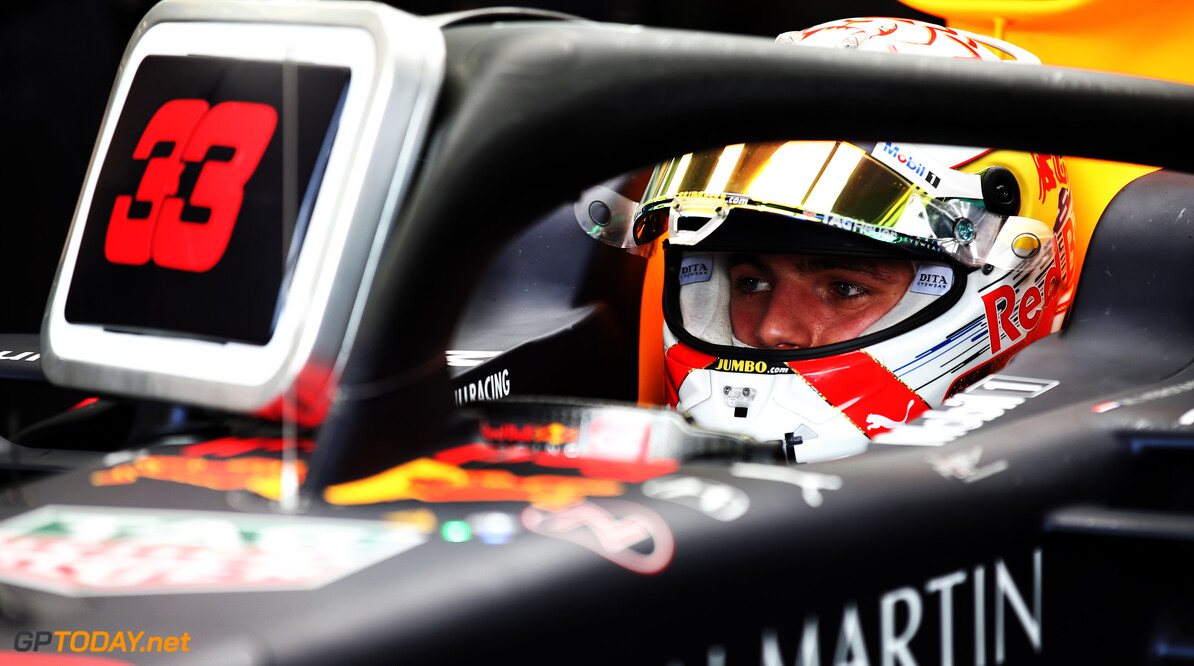 Verstappen expects Ferrari to be more competitive in Canada

Max Verstappen is confident that Ferrari will be more competitive this weekend in Canada, but remains hopeful that Red Bull can stay close.

Verstappen comfortably out-qualified Sebastian Vettel last time out in Monaco, ending Q3 over three-tenths ahead of the German while Charles Leclerc failed to progress from Q1.

Verstappen ran ahead of Ferrari for the whole race in Monaco, before a five-second time penalty for an unsafe release dropped him to fourth place, promoting Vettel to P2.

12 months ago in Montreal, Verstappen secured a podium finish at the Circuit Gilles Villeneuve, finishing eight seconds down on the lead.

"Montreal is always a nice city to go to," Verstappen said. "The track is actually pretty challenging even though it looks like there are quite a lot of straights.

"It’s a fun track, at least you can overtake if needed and I always enjoy going there. I expect Ferrari to be more competitive in Canada, so for us it may be a bit more difficult, but as always we will try and maximise the result."

The Frenchman is aiming for a stronger result this time around as he continues to search for pace to get closer to Verstappen.

"I’ve only been to Canada once before so I don’t know much about Montreal but I’m happy to be going back and it’s a track that’s usually good for the team," Gasly commented.

"Max finished third there last year and Daniel [Ricciardo] got his first win with the team in Montreal so it’s always been pretty successful for Red Bull.

"I think you always relate a track with your previous performance there and I was P11 in 2018 so it was ok but this year I will be aiming for much better.”