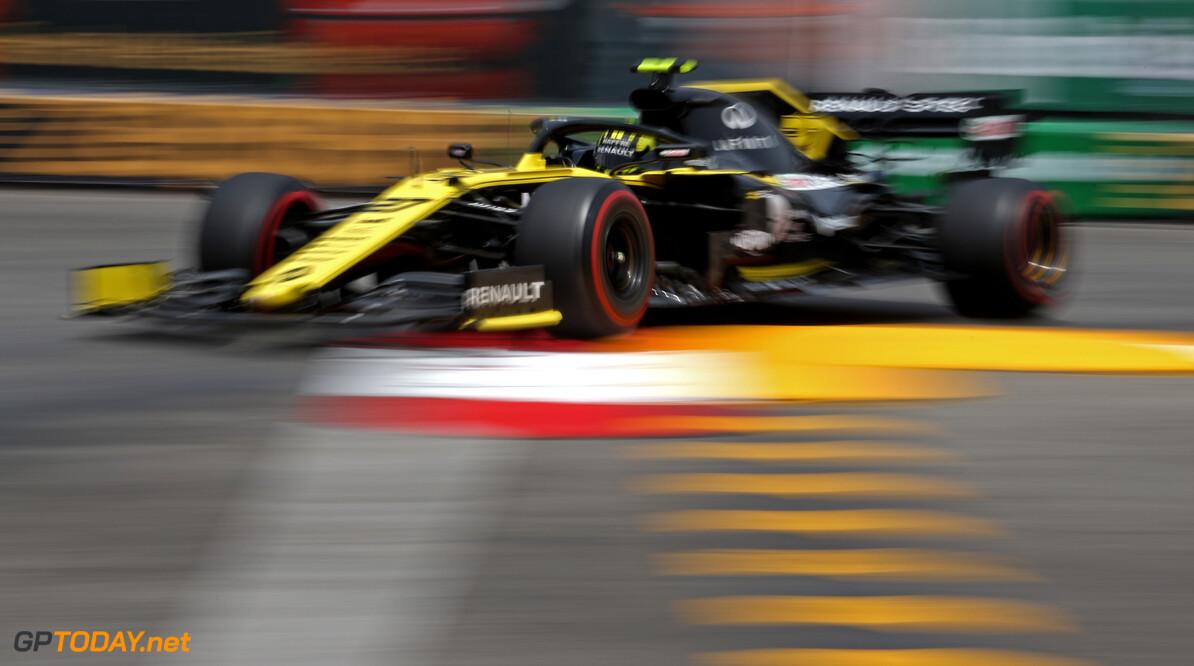 Renault says its best bet at success in Formula 1 is to hold out for the 2021 regulation changes and take advantage of the shift in the rules.

The French manufacturer has been building its team since taking over the Lotus outfit at the end of the 2015 season, last year finishing fourth in the constructors' standings.

It has been a tough start to the 2019 season for Renault, as it sits eighth in the championship after six races, with Daniel Ricciardo and Nico Hulkenberg sharing three top ten finishes between them.

While it has its intent on upsetting the order in 2021, Renault's managing director Cyril Abiteboul admits that it may change the way it builds its car for the 2020 season.

"I think we are looking at two or three changes that are totally possible to do at this point of time, and that can dramatically change the behaviour and the competitiveness of the car next year," said Abiteboul.

"The first is aero efficiency, and the second is how you balance qualifying and the race, because in modern F1 it is all about qualifying.

"All tracks are almost like Monaco now, and there is a different pattern of development of the car if you want to focus on qualifying or focus on the race.

"They are fixed in the regulations and that it is not something we can change for this year, but it is completely open for next year.

"Then, the last point, is the rake of the car. There is still time. It is not too late to change a number of parameters on the car. It is not a bad car, but that can be improved, so next year is a step from this year."

Abiteboul says that without a major shift in regulations, no other teams outside the current top three will be able to consistently contend for podiums and race wins.

"Will it be a step to fight for podiums or wins on a straightforward basis? No, because we know F1. And frankly our best bet is to work on 2021.

"That is why there will be a balanced effort of what we do for 2020 because we want to start now and we will be starting now on 2021 development."