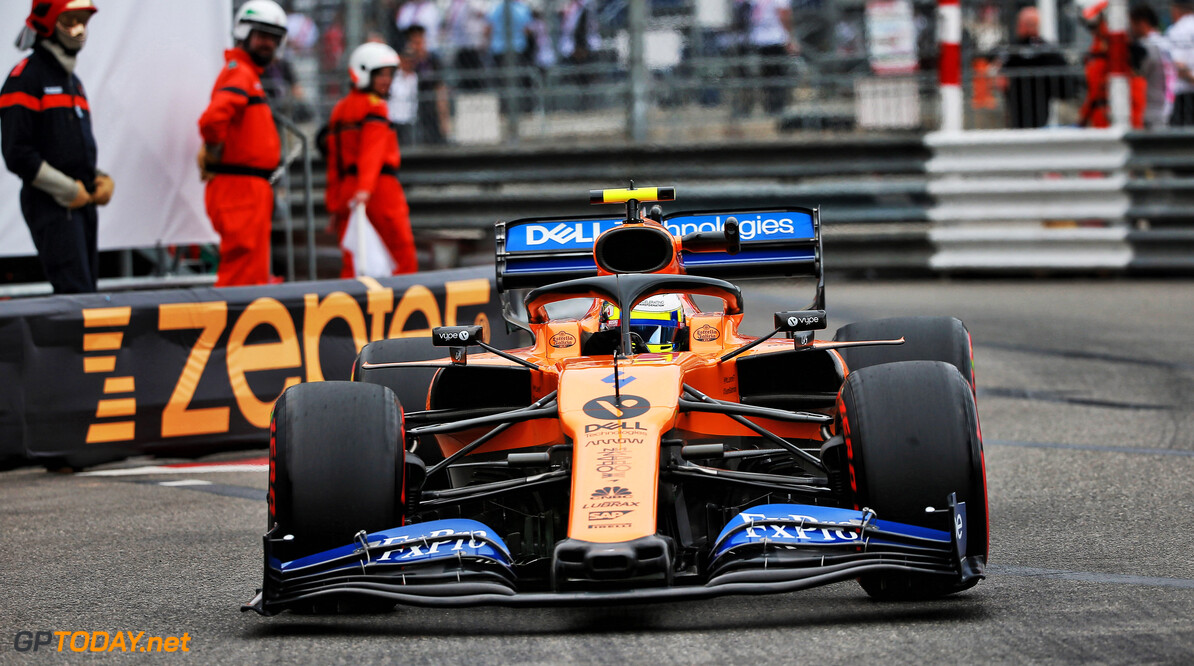 'Not a lot more' Norris could do in Monaco

McLaren driver Lando Norris reckons that there was not a lot more that he could do after finishing just shy of the points, eventually finishing in eleventh position.

Norris started the race on the medium compound and was able to manage the tyres until lap 48, when the British driver made his one and only pitstop. However, he fell behind the Renault of Daniel Ricciardo and was unable to mount a serious charge on the Australian driver.

“It was a long race and not a lot more I could’ve done,” said Norris.  “A couple of cars got past me in the opening laps – but both of those guys got punctures [Nico Hülkenberg and Charles Leclerc] so it didn’t affect me too much.

“It was a fairly straightforward race from then on. I had to manage my tyres in the middle of the race which restricted my pace."

Norris said about how it was a good day for the team even though he failed to score thanks to the sixth place finish of his teammate Carlos Sainz Jr, and that he was happy to help out the team and Sainz.

“At the point we knew where I couldn’t do anything special it was turned more into a team game and I had to try and help Carlos and the team try and get a better result rather than just focusing on my own race," Norris told Formula1.com.

“So that made it a bit more difficult, but I still did the best I could and at the end of the day if I didn’t make one or two mistake that I did, maybe a P10 was possible for myself but not much more.”