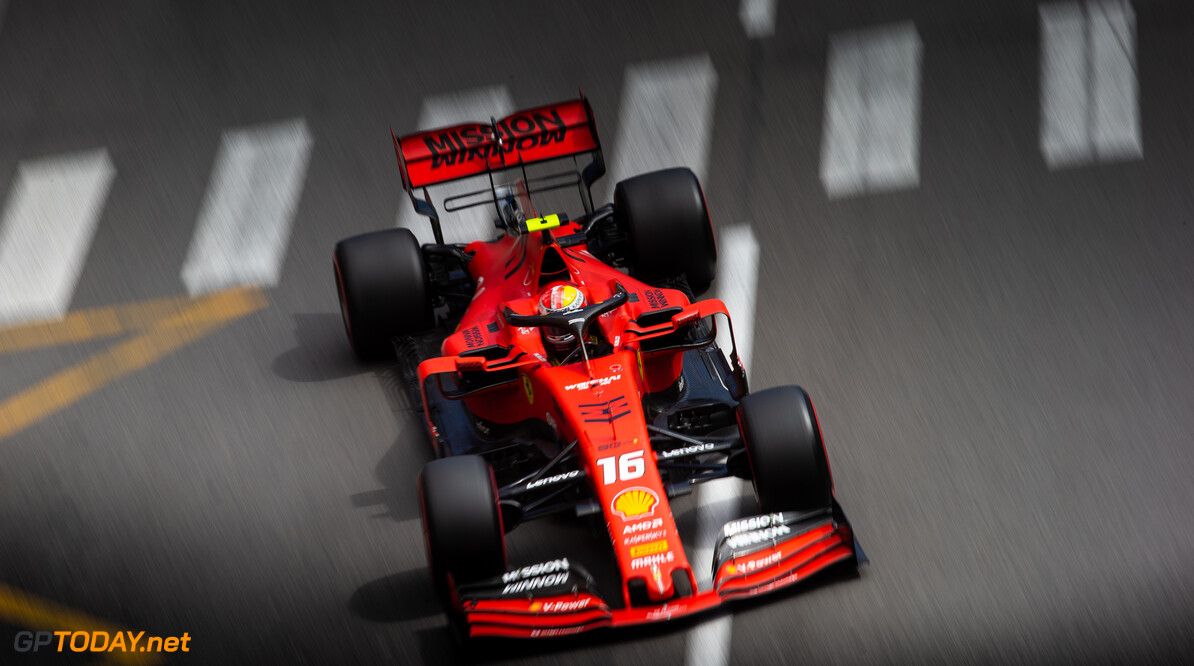 Charles Leclerc has avoided a grid penalty for the Monaco Grand Prix, and has been issued a reprimand by the Stewards.

Following the end of the final practice session on Saturday, the Stewards looked into Leclerc's alleged infringement during the virtual safety car period that was called following Sebastian Vettel's crash.

The Stewards found that Leclerc did exceed the minimum lap time, but decided that a reprimand was a worthy punishment for the incident.

“The driver clearly and appropriately braked before Turn 1 in reaction to the incident at the corner,” the stewards noted.

“The VSC appeared when the driver was between Turn 1 and Turn 2. The driver did slow significantly, however he remained below the minimum time set by the FIA ECU until past turn 8.

“The Stewards recognised that the driver was considerably slower than a normal lap throughout the sequence. However, as the VSC is imposed for safety reasons, the Stewards determined that the breach needed to be recognized.

"The Stewards therefore impose a Reprimand, which is consistent with similar cases during practice sessions.”

If a driver receives three reprimands during the year with two coming from driver errors, the driver in question will be handed a 10-place grid penalty for the next race.