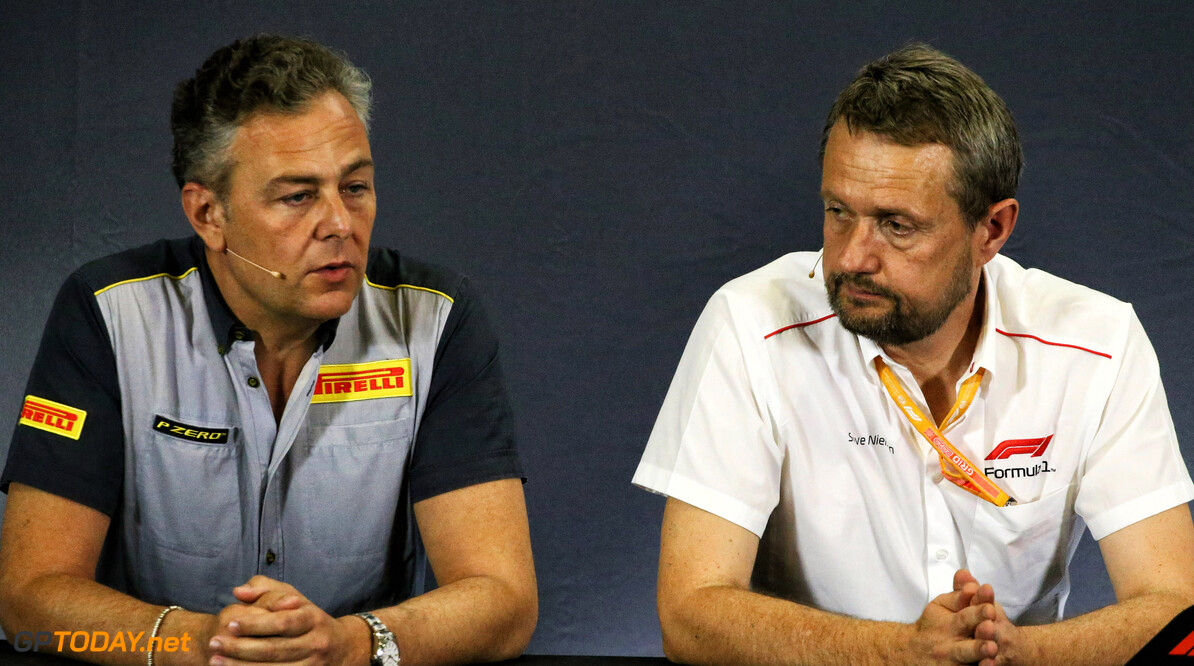 Pirelli has dismissed claims that its tyres are harder to work with in 2019 following allegations from some Formula 1 teams.

Haas in particular have been having issues with the Pirelli tyres this year, which they claim has hampered its race pace during the opening races of the season.

Team principal of the American team Guenther Steiner thinks the thinner-gauge tread introduced this year has increased the challenge of retraining heat.

"We spend millions and millions to develop these cars and then they are out of the [tyre] window and really cannot get going," he said.

"I'm not blaming it purely on Pirelli. I'm blaming it on us as well because some [teams] get [the tyres] to work.

"But in general, this is not the right thing. We shouldn't be talking after the race saying, 'Did your tyre work or not?'"

Pirelli's head of motorsport Mario Isola says that after studying the information compared to last year's tyres, he is puzzled as to how teams are suggesting there is a narrower window.

"If we talk about the width of the working window, and I heard some comments that this year it is narrower, it is difficult to confirm that," said Isola.

"What we call the C3 and C4 are two compounds that are the same soft and ultra soft that we had last year. Obviously the working range is a function of the compound, so with the same compound we have the same working range.

"I don't want to say it is wider, but what I will say is that they can use it at a higher temperature because of a reduction of thickness [of the tread], but we cannot say that it is narrower.

"The C1 and C2 are two compounds that are softer than last year so are more suitable, and the C5 in terms of hardness is the same as a hyper soft, so in terms of mechanical resistance it is better.

"We had a back-to-back comparison in Baku with some teams using the hyper versus the C5, and it is clear that the hyper had graining and the C5 had much reduced graining, so I don't understand where we can say that it is a narrower window."