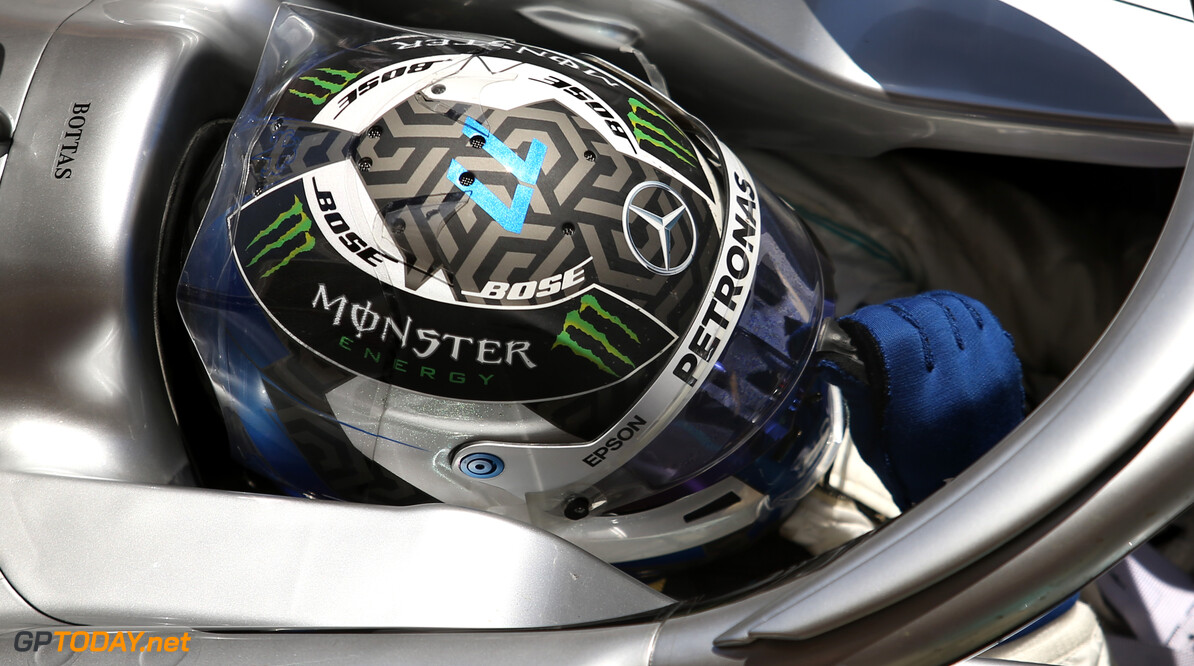 Bottas: Beating Hamilton at every single opportunity will be key

Valtteri Bottas says that if he wants to beat his Mercedes teammate Lewis Hamilton over the course of the season then every single opportunity is going to be key.

Until Barcelona, Bottas held the lead thanks to the single point he scored for the fastest lap at Melbourne.

After finishing second to Hamilton in Barcelona Bottas says that he knows what he needs to do for the remaining 16 races. He does acknowledge that some of the circuits will favour their competitors and there will be an ongoing battle to develop the cars.

"For now, between me and Lewis, but it's a massively long season. There are many teams that, especially at some tracks are very close and it's going to be a big development race between teams all through the season.

"But if it's going to be me and Lewis, every single opportunity will be key.

"That's why (Barcelona) for me was annoying. I felt I worked hard for this weekend and for the qualifying, to be on pole, on this circuit where it means a lot and I lost it at the start."

Bottas says that he needs to move his focus to the next race in Monaco where there is another opportunity. He discloses that he feels like he has never had a car that can challenge at the twisty street circuit.

"I feel I've never in my Formula 1 career had a good car in Monaco, it's such a unique track, you need a very special car in terms of how it works mechanically with all the warps and bumps, so it's a question mark how we're going to perform there."

The Silver Arrows have not been the most competitive car on the grid at Monaco for the last three years but after their performance in the slow sector three in Barcelona, it looks very promising for the German team.

"I would just hope that we have a good car there because it would be such a unique race to be fighting for the win, or win it. I've never been on the podium there so it's something I really look forward to."

"I live just next to the start-finish line, so it would be nice to have a good car there."