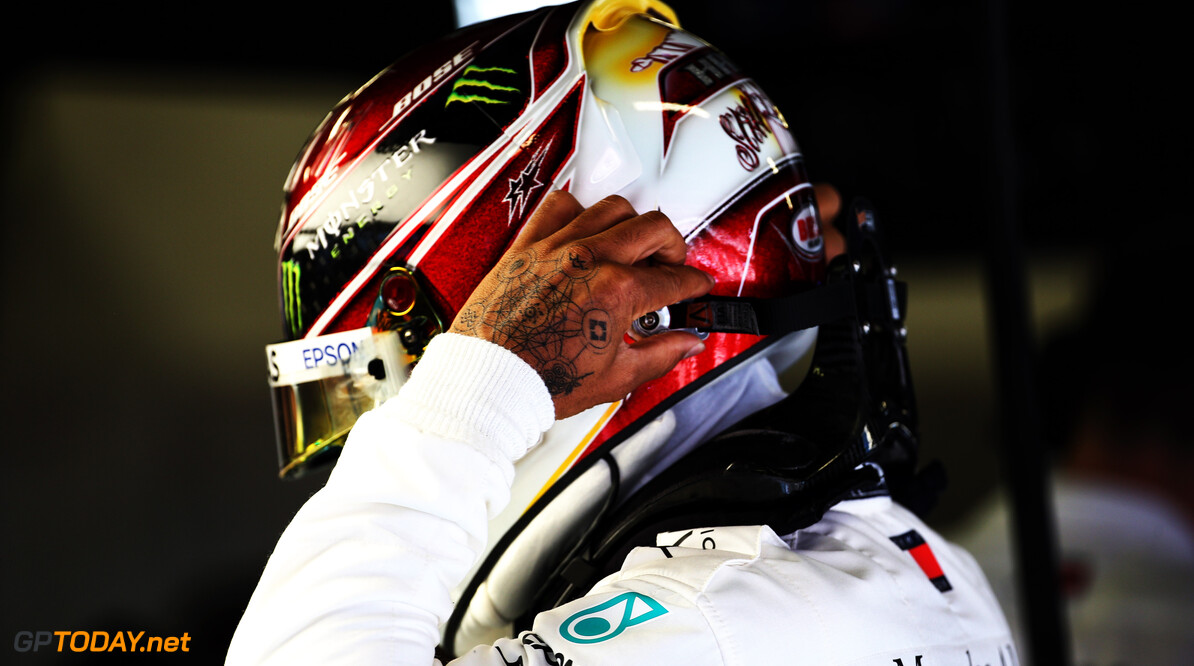 Lewis Hamilton says that he suffered from battery charging problems during qualifying, which had an impact on his schedule during the Q3 session.

However, the Briton hailed teammate Valtteri Bottas' efforts, who out-qualified him by over six-tenths of a second.

Hamilton will line-up on the first row but behind Bottas for the start of Sunday's race, as he looks to reclaim the lead in the drivers' championship.

Speaking about his session, Hamilton said: “The last couple of laps in Q3 just weren’t strong and I had to go out a little early as I came in early with a low battery pack. I had to go out first ahead of everyone and ultimately it just wasn’t a good enough job.

“It was okay, it could have better for sure, but Valtteri did a fantastic job. Particularly when he made it in Q3 so it was a bit of an attack in Q3 for me. It happens.

“But otherwise, I'm really happy and proud for the team and the upgrades we were able to bring for this weekend to eke out the gap to the Ferraris.”

Wolff confirmed Hamilton's issue with the battery, and added that his fast lap in Q3 was impacted by traffic.

“It was a bit of an unfortunate session for Lewis because we couldn’t charge the battery properly because he pitted in Q2,” Wolff told Sky Sports F1.

“Therefore his first run in Q3 was a bit compromised with traffic. So he started on the wrong foot but Valtteri’s in good form and deserved to be on pole.”