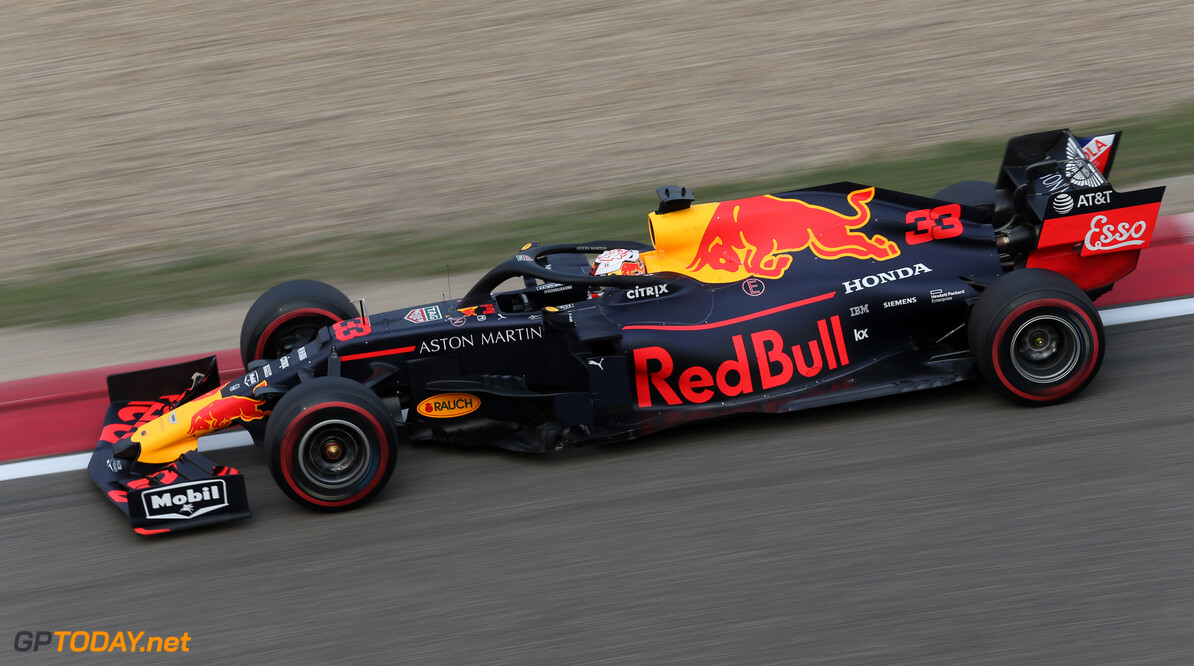 Red Bull's team principal Christian Horner says that he is "totally confident" that Max Verstappen will remain at Red Bull for the 2020 season.

There has been speculation that Mercedes have been interested in the Dutch driver, but the rumours have been laughed off by Toto Wolff and Verstappen who have dismissed the speculation. Verstappen's contract with Red Bull runs to the end of 2020, although it is understood that there is a performance clause that would allow him to leave if Honda did not prove competitive.

Horner has said: "Max has a contract and it's very clear what that position is. I'm totally confident that he'll be here next year."

Verstappen has had one podium finish this year and three fourth-place finishes which have left him 36 points behind Valtteri Bottas who is currently leading the championship.

Horner said this about the team's results: "Three fourth positions in a row is getting a little bit boring now and I think we want to be fighting for the podium again."

"Max selected another gear since last years Canadian Grand Prix. We want to give him the tools that he can take the fight to Ferrari and Mercedes."

Verstappen is looking forward to the next race at the Circuit De Catalunya where he scored his maiden Grand Prix victory in 2016. "It's a good track and we all test there during pre-season so hopefully that will help us set up the car straight away.

Putting thoughts of ending his contract aside Verstappen added: "For us, the main thing is to keep maximising our results while we hopefully continue to close the gap to the championship leaders."