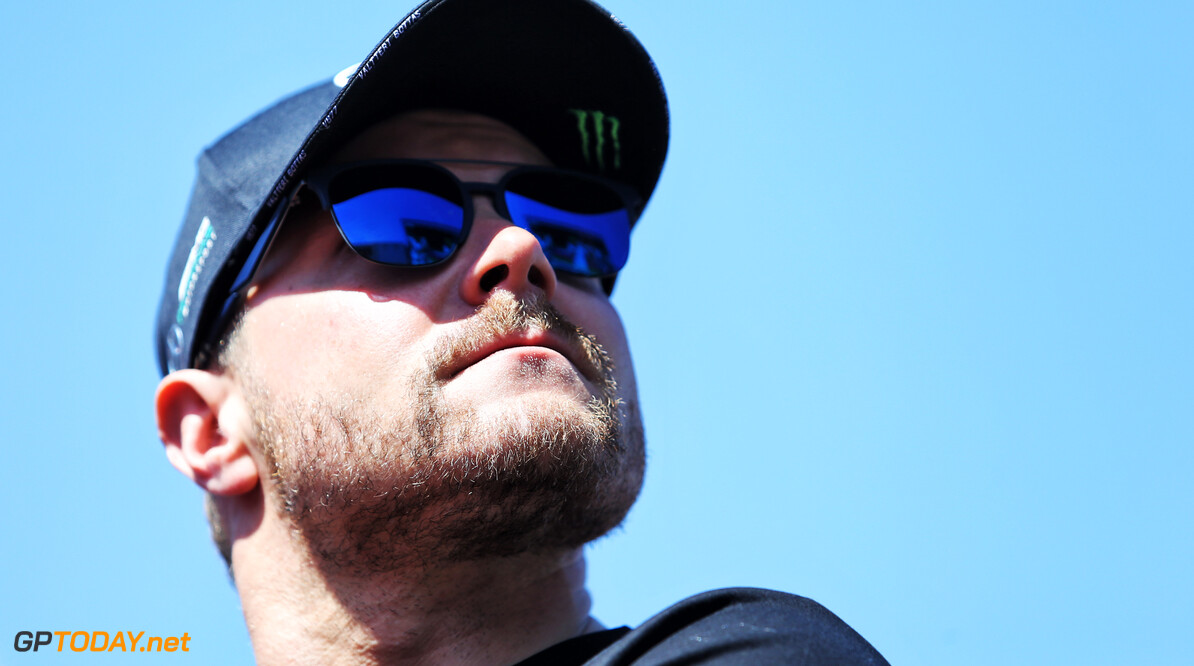 The Finn has picked up two wins from four, as has teammate Lewis Hamilton, but the former leads the championship courtesy of the fastest lap that he set at the season-opening Australian Grand Prix.

In Azerbaijan, Mercedes grabbed its fourth consecutive one-two finish that stretches back to the opening race of the year - a feat that hadn't ever been achieved in the history of the sport.

"It’s never been done before," Brawn wrote in his post-Baku race review. "Four one-two finishes in the first four races of the year is an incredible result and it sets an incredible standard for this season.

"Congratulations therefore to Mercedes who are showing once again this year that they’re not prepared to rest on their laurels.

"And well done too to Valtteri Bottas, who has started the season in fine style, with two wins and two pole positions and definitely deserves to be leading the championship."

2018 was a turbulent season for Bottas, who failed to pick up a victory throughout the course of the year.

Brawn says it is easy to slump when paired against a great champion but has nevertheless been impressed by the form Bottas has shown so far in 2019.

"Valtteri has managed to raise his game to fight against an extraordinary champion in Lewis Hamilton," Brawn continued.

"I have seen for myself how a driver can suffer, consciously or not, from being in the same team as a truly great champion and Lewis is one of the greatest we have seen.

"It can be incredibly intimidating and cause a driver to fall below their true ability. Getting out of that mindset can be difficult and takes a lot of effort, especially on the mental side.

"Valtteri has managed it and he has shown grit and determination in the first four races and especially in the way he has taken the fight to Lewis in qualifying has been really impressive."