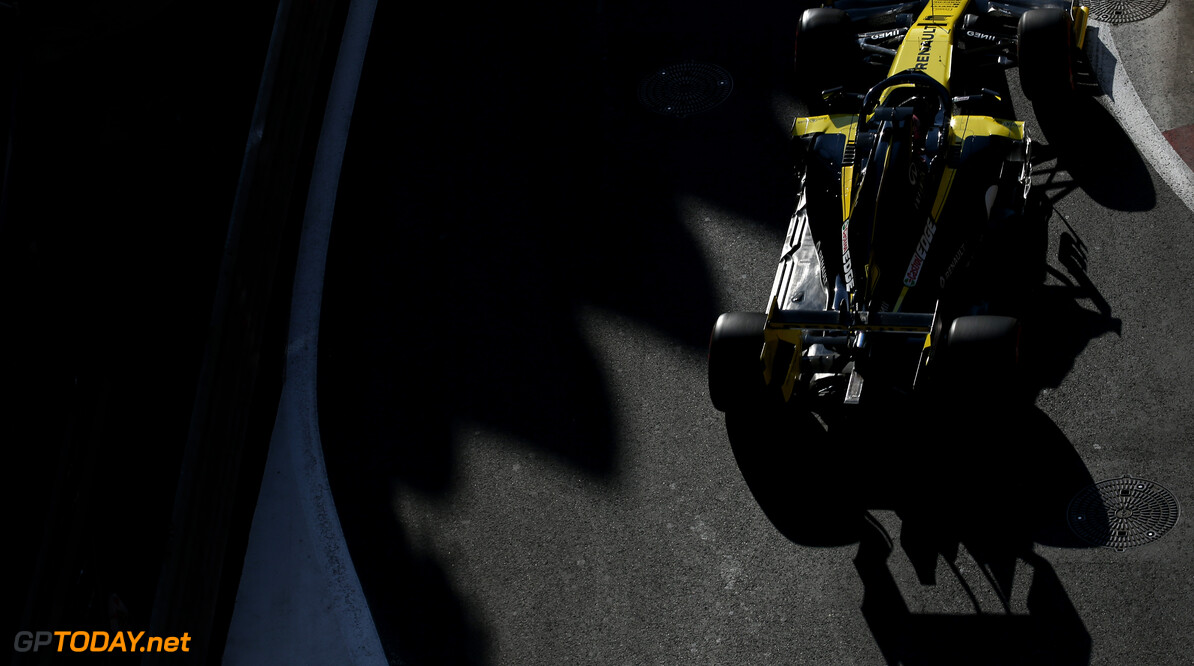 Daniel Ricciardo says he endured a "strange" day at the Baku City Circuit, as he completed just 15 laps during the two practice sessions.

The morning session was cancelled after a track inspection was called when George Russell hit a loose drain cover that heavily damaged his car.

In the afternoon, Ricciardo says that he suffered from flat spotting, as he damaged both sets of tyres that were set aside for the 90 minutes of action.

"It was strange, for sure. FP2 was even more strange for me," Ricciardo stated. "I missed the last half hour or more. Normally around here, it's because you crash.

"But for me, it was flat-spotting. Both sets, we flat spotted the tyres. It just happened straightway and then the tyre was gone.

"Unfortunately, we didn't really have any tyres to do a long run and I don't think I've ever been in that position before. So it's not cool, it's frustrating, but it'll highlight some areas that we can work on tonight."

Ricciardo isn't worried about the impact the lack of running will have on the rest of his weekend, but knows that the one hour of practice in FP3 on Saturday will be crucial for Renault.

"I wouldn't say I'm concerned for the rest of the weekend, but for that one hour in the morning, we have to really get into it and be efficient," he said.

"I think especially on a low grip surface, once you switch them on, the grip will come. I'm sure a smile will be on both [Ricciardo and teammate Nico Hulkenberg] of our faces. I'm optimistic we'll turn it around for tomorrow."